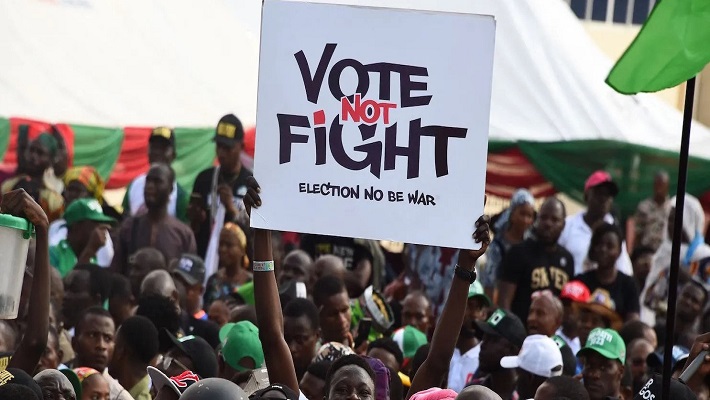 MUREHWA, JANUARY 13, 2023 (CISA)-Catholic Bishops in Zimbabwe have described attacks directed at senior citizens in a video circulated on social media as barbaric and disturbing calling on political players to desist from the use of young people to commit violent crimes.

In the two-minute-long video widely shared online, supporters of a political party are seen violently attacking senior citizens in Bhunu and Murehwa, beating up an elderly man with twigs and taking his phone.

“The most disturbing thing is that the violent acts are meted out against senior citizens, people who should be enjoying the rights brought about by our independence. What is more worrisome is that the violence captured in the video is politically related. A voice can be heard asking the senior citizens as to what a particular political party has done for them,” said the bishops in a statement dated January 12.

As the country awaits the confirmation of the date for the General Elections by the Zimbabwe Electoral Commission (ZEC), the bishops have cautioned against the use of violence to create political mileage and called for the respect for fundamental rights as enshrined in the constitution.

“We would like to urge all parties to be responsible in their campaigns. Sell to the people your ideologies, and convince them with your arguments. As you do so, respect their choices. There is no citizen who should be intimidated or coerced, and worse still, be beaten to make a choice. That speaks against human dignity. As a nation we have in the past seen a lot of violence around elections; let this election be different,” the statement reads.

While rooting for free, credible and fair elections,  the prelates believe that elections are not just about the casting of ballots but the environment created before, during and after elections is also significant.

“It is therefore incumbent on the government, political parties, and all institutions that we create a level playing field. Equal opportunities should be given to all who want to participate in this coming election. There should be no fear or favour. Heinous violent crimes as the one captured on the ‘Murehwa video’ should be condemned by all parties,” they said.

According to the prelates, the culture of violence speaks against the moral fabric of society, inviting government institutions to bring perpetrators of violence to justice and protection of the victims.