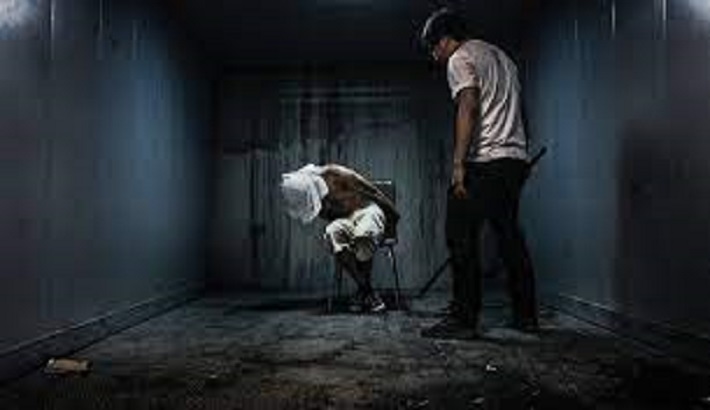 HARARE, JUNE 29, 2021(CISA)-The Churches Convergence on Conflict and Peace (CCCOP) a consortium of Christian organizations working for peace in Zimbabwe has condemned torture of people by authorities and called on government to tighten measures to protect victims of torture.

“CCCOP urge the government to take adequate measures to combat this heinous crime. In recent days we have seen private and public media awash with reports of several cases of victims being tortured across Zimbabwe. In the context of Zimbabwe these include abductions or ritual murders and other human rights violations. As CCCOP we urge that government to put the rights of victims at the Centre of these efforts,” CCCOP said June 26, the United Nations Day in support of victims of torture.

The Churches group commemorated the International Day in support of victims of Torture, where they termed torture “an intrinsic evil that can never be justified” that wounds the victim, the perpetrator and the common good for all.

Giving recommendations for steps government  can take to end the vice, the churches noted that although Zimbabwe is already a party to other international convections that prohibit torture and cruel, inhuman or degrading treatment or punishment, it is paramount that the government takes into consideration augmenting their brief general prohibitions of torture enshrined in the constitutions with a specific and detailed treaty designed to ensure the elimination of torture in practice by signing and ratifying CAT.

They asked government “to provide adequate resources for chapter 12 independent commissions such as Zimbabwe Human Rights Commission (NPRC) to effectively execute their constitutional mandates” and “security services continue to execute their mandate as provided for in section 208 of the constitution which require them to be impartial and non-partisan in their conduct.

The churches urged Zimbabwe law enforcement and judiciary to provide transparent processes to support current and past victims of torture.

According to the churches, torture is defined broadly to cover any severe physical or mental pain or suffering inflicted by a public official or inflicted with the consent of acquiescence of a public official in order to obtain information from the person on whom it is inflicted. This includes any form of punishment, intimidation and coercion of a person for a similar purpose.