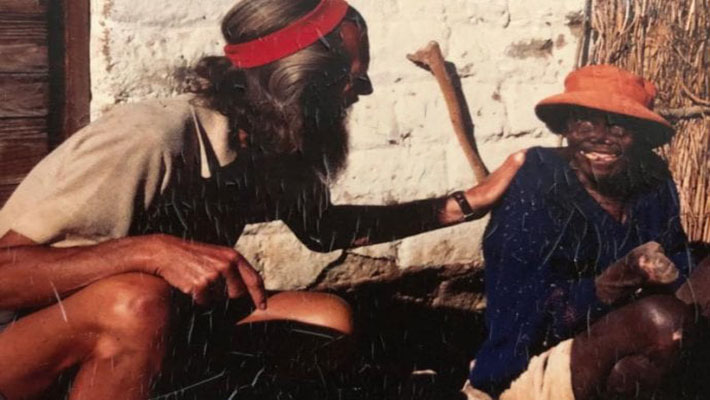 HARARE, AUGUST 2, 2019 (CISA) – The Zimbabwe Catholic Bishops’ Conference  ( ZCBC) is set to open the cause for sainthood of a British missionary and lay member of the Order of St. Francis, John Bradburne who died  ministering to lepers during civil war in the Zimbabwe.

The John Bradburne Memorial Society said that the Vatican Congregation for Saints’ Causes issued a formal nihil obstat ‘nothing stands in the way’ on July 1 and notified Archbishop Robert Ndlovu of Harare in writing.

“He did a good thing, and that is what it is about. The love the lepers continue to have for him, because of his sacrifices, is truly astonishing,” said Kate McPherson, of the John Bradburne Memorial Trust.

The cause for the beatification of John Bradburne,  will open on September 5 during the 40th anniversary of his death.

Archbishop Ndlovu will preside over a Mass on September 5 in Mutemwa, where Bradburne ministered in a community of people with leprosy, to mark the opening of the cause.

Bradburne was born in 1921 in the Lake District of northwest England. He became a devoted servant to the residents of Mutemwa and spent the last 10 years of his life there caring for the lepers. He died at the age of 58, on the outskirts of the colony after being kidnapped and shot during Zimbabwe’s civil war.

The opening of the cause for sainthood means John Bradburne is likely to become Zimbabwe’s first saint.

He will also be among a new generation of post-Reformation English Catholics who are on the road to sainthood, the most prominent of whom is Blessed John Henry Newman, who will be canonized by Pope Francis in October 13.