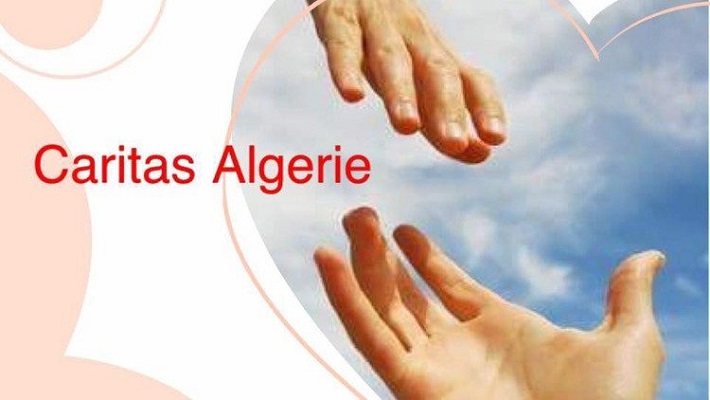 ALGIERS, SEPTEMBER 30, 2022 (CISA) -The Catholic Church in Algeria has announced the closure of Caritas Algeria and all the charitable activities and facilities in the country from October 1 in compliance with an order by the government.

In a September 27 statement, co-signed by Archbishop Paul Desfarges, Archbishop Emeritus of Algiers and President of the Diocesan Association of Algeria, and Archbishop Jean-Paul Vesco, his successor, the bishops announced that despite the regrettable decision, dialogue continues between the representatives of the Church and Ministry of Religious Affairs.

“In accordance with the request of the public authorities, the Catholic Church of Algeria announces a complete and definitive closure of its service called Caritas Algeria, from October 1, 2022,” reads the Tuesday communiqué announcing the closure of the local branch of Caritas.

Although there hasn’t been a clear justification for the closure of Caritas and related activities in the North African country, the bishops said “the Catholic Church remains true to its charitable mission at the service of brotherhood in connection with all people of goodwill”.

“Faith leads a believer to see in the other a brother or sister to be supported and loved. Through faith in God, who has created the universe, creatures and all human beings (equal on account of his mercy), believers are called to express this human fraternity by safeguarding creation and the entire universe and supporting all persons, especially the poorest and those most in need,” the bishops said quoting the document on Human Fraternity for World Peace and Living Together, signed on February 4, 2019, in Abu Dhabi by Pope Francis and Sunni Sheikh Ahmed al Tayyeb, Grand Imam of Al Azhar.

Caritas Algeria was set up on June 28, 1962, a few days before independence and carried out its projects with a view to integral development, social solidarity, justice, peace, and respect for the environment, with special attention to the poorest in the community.

The bishops thanked “all those who, over the years and in different ways, have contributed to the realization of this work at the service of the most vulnerable and the Algerian people.”