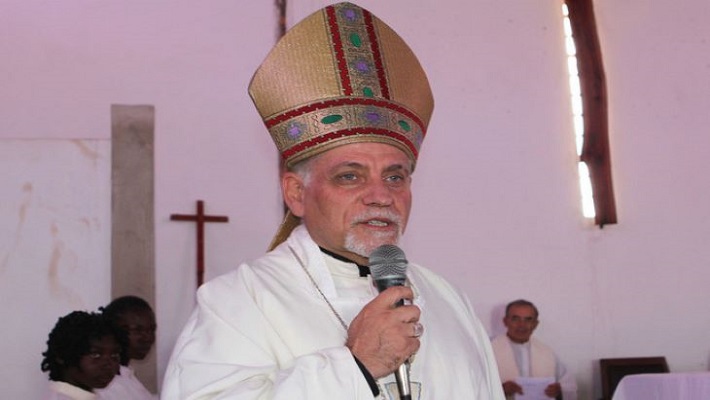 LUENA, FEBRUARY 25, 2022 (CISA) – “The Diocese of Luena has the painful duty to communicate the disastrous event of the death of its Bishop, His Excellency Most Reverend Jesus Tirso Blanco, which took place today, the 22nd of February of the current year, in Verona, Italy, due to prolonged illness,” reads a funeral note signed by Fr Domingos Paulo Cussumua.

Bishop Blanco, SDB was until his death in canonical possession of the Catholic Diocese of Luena since his appointment and ordination in 2008.

The Argentine-born Angolan prelate died at the age of 64, having lived a religious life as a member of the congregation of Salesians of Saint John Bosco for 46 years.

As a missionary, his initial posting was in Luena where he later became Bishop.

Born in Ramos Mejía; Buenos Aires, Argentina, he attended the Salesian novitiate in Manucho where he studied Theology and Philosophy. He was licensed in Missiology and social communication.

Bishop Blanco will be remembered for efforts in environmental conservation, reconciliation in Angola and as a key non-governmental voice championing for development of infrastructure, health and economic development.

In a report by Agenzia Info Salesiana, an on-line, daily publication by the communication agency of the Salesian Congregation he is chided to have, “lived simply and consigned himself wholeheartedly to the mission. As a Salesian and as a bishop, he focused on improving the quality of life of the poor, in education, in health centers, in the streets, in the reconstruction of churches destroyed by war.”