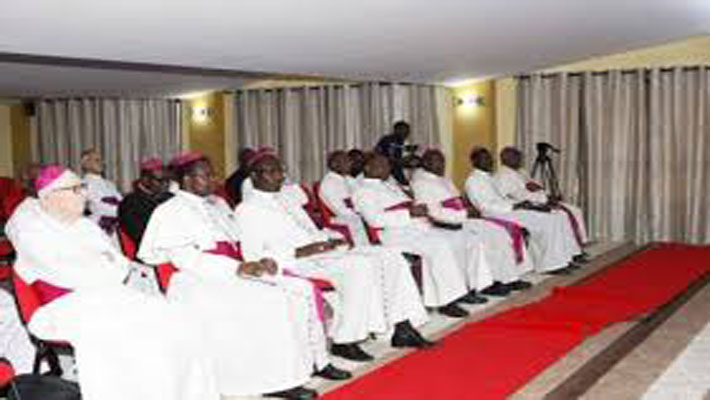 LUANDA, MARCH 26, 2019 (CISA)-The Episcopal Conference of Angola, and Sao Tome and Principe (CESAT) has raised concerns on the growing unemployment and crime rates in Angola.

In a statement released after the Plenary Assembly of March 13 to 21 in Luanda, the bishops lamented the hopelessness especially among the youth, and asked the government to promote employment.

“The struggle for the moralization of society must therefore be followed by clear and urgent measures to promote employment and fight poverty.”

The bishops also highlighted the sharp drop of world oil prices which effected the economy of Angola, the second largest producer in Africa.

“It is counterproductive to persecute the informal market without proposing other measures of survival,” they said further commenting the government for seeking help from global financial institutions to address the economic challenges in the country.