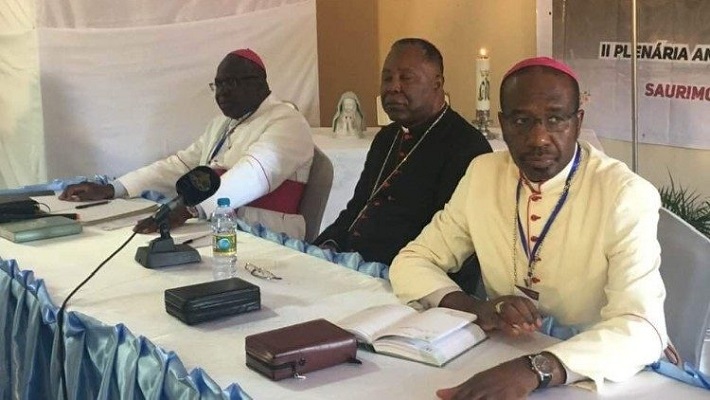 BENGUELA, FEBRUARY 8, 2022 (CISA)-Conference of Angola and São Tomé (CEAST) has called on eligible voters in Angola to register and renew their cards as they prepare to protect and enhance human dignity during the August General Elections.

“A strengthened democracy, by its nature, contributes to the affirmation of human dignity, the strengthening of justice, peace and well-being among citizens,” Archbishop José Manuel Imbamba, President of CEAST said on the behalf of the bishops during the CEAST plenary meeting held in Benguela in the Catholic diocese of Benguela.

The Archbishop of Saurimo holds that the General Elections could be a watershed moment for the country to make a democratic leap forward.

“2022 is the year of elections for the consolidation of our still young and weak democracy,” archbishop Imbamba said calling on the electorate to use the ballot to address “unemployment and the poverty situation in Angola.”

Since gaining independence in November 1975, Angola sank into civil war which ended 2002. The ruling party, The People’s Movement for the Liberation of Angola (MPLA) has been in power since 1975, and has confirmed that the incumbent President João Lourenço, who was first elected in 2017 will contest for a second term in the upcoming elections.

The bishops also invite political parties to respect each other during the electoral campaign, because the vote will only be truly free if the campaign “is based on mutual respect and if all the recognized parties have the right and the possibility of expressing their ideas”.