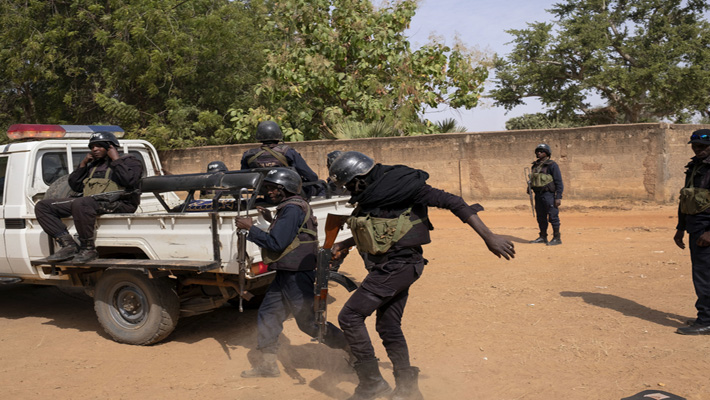 The resolution was arrived at in a meeting organized by Catholic Relief Service (CRS) in Ouagadougou, Burkina Faso in an effort to resolve violence which has disrupted the livelihood of the communities in the region.

“The Church cannot remain insensitive to the magnitude and consequences of the drama in which populations are plunged,” said a statement released at the end of the meeting signed by Bishop Laurent Dabire of Dori, who is the president of the Bishops’ Conference of Burkina Faso and Niger, and Bishop Jonas Dembele of Kayes, Mali and president of the Mali Bishops’ Conference.

“There are several different armed groups in the region engaged in conflict and violence, but with the leadership of the local church, CRS will focus on addressing the root causes such as poverty, youth unemployment, lack of education and an erosion of the social fabric,” reads the statement.

“This conflict can’t be resolved through military intervention alone,” it reads adding that “We have to ensure we build trust among communities, provide education to young people and prevent the violence from spreading further.”

“The bishops said they would seek effective conflict prevention and lasting peace and sustainable living, especially through the practice of dialogue, justice and reconciliation,” Jennifer Overton, West Africa regional director for CRS said.

The violence has seen places of worship attacked, religious leaders targeted by violence, schools forced to close, and people driven from their homes by heavily armed groups.

CRS called on the government of the United States to, “…balance its military interventions with an equal commitment to humanitarian, development and social cohesion funding in the region.”

Communities in Burkina Faso, Mali and Niger have faced violence rooted in religious and cultural differences, poverty, geography and political maneuvering. The porous borders between the nations also affects Ivory Coast and Ghana as people have fled to those countries seeking safety.