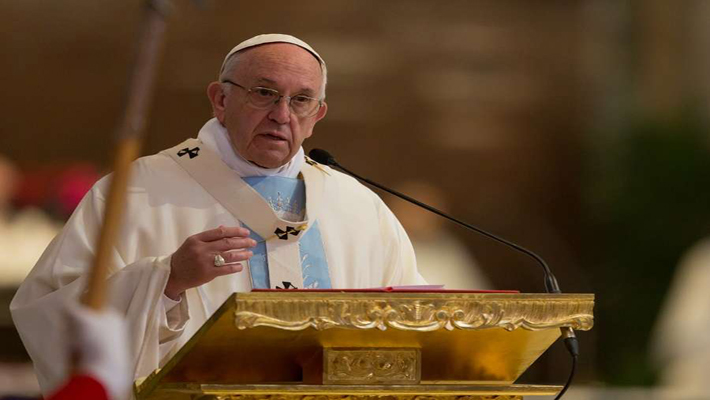 “I participate in the suffering of the families of the young students barbarically killed last Saturday in Kumba, in Cameroon. I feel great bewilderment at such a cruel and senseless act, which tore the young innocents from life while they were attending lessons at school,” the Pope said at the end of his weekly General Audience October 28.

The Pope prayed that the North-west and South-west regions of Cameroon that have been experiencing civil strife may find peace.

“May God enlighten hearts, so that similar gestures may never be repeated again and so that the tormented regions of the north-west and south-west of the country may finally find peace! I hope that the weapons will remain silent and that the safety of all and the right of every young person to education and the future can be guaranteed. I express my affection to families, to the city of Kumba and to the whole of Cameroon and I invoke the comfort that only God can give,” he said.

The massacre of the children occurred at around 11:30 a.m. when a group of unidentified assailants stormed the school premises and opened fire on students killing six and wounding 12 according to a report by the UN’s Office for the Coordination of Humanitarian Affairs (OCHA).

The victims’ funeral was held today October 30 at the Cathedral of the Sacred Heart in Kumba.