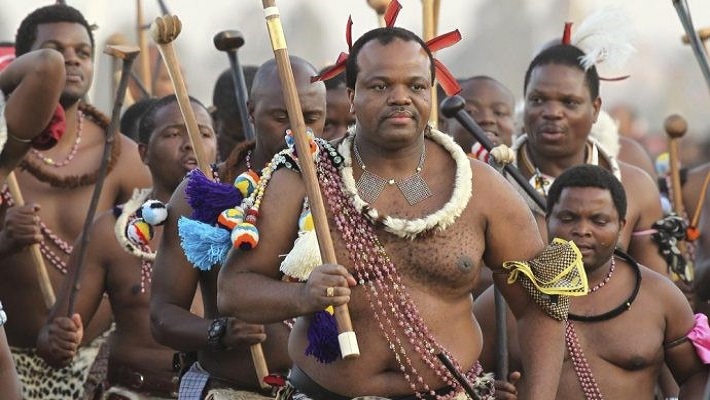 VATICAN, JULY 6, 2021(CISA) – Pope Francis has called on national leaders to resolve the current political tensions through dialogue and reconciliation.

“From the beloved nation of Eswatini we receive news of tension and violence. I invite those who hold responsibilities and those who manifest their aspirations for the future of the country to a common effort for dialogue, reconciliation and the peaceful settlement of the different positions,” Pope Francis said.

The Pontiff was speaking at the conclusion of the Sunday Angelus on July 4.

In a July 2 statement, Bishop José Luis Ponce de León of the Catholic Diocese of Manzini called for calm resolution of the problem warning civilians and government against revenge attacks.

“…fighting fire with fire will bring our country to ashes…The restoration of calm should not make us think that the reasons behind the unrest have been addressed. An all-inclusive and open dialogue, without excluding any stakeholder, is the only possible way forward,” he said.

The prelate also called for the restoration of internet services in the country “without which we depend on the information being offered by foreign media, and not by our own people.” This, he said, would also allow Churches, NGO’s and political organizations to issue their own appeals for peace and dialogue.

Since June 24, thousands of civilians have taken to the streets in recent days in Eswatini, in pro-democracy protests against the rule of King Mswati III, who has ruled the Kingdom for more than 30 years as an absolute monarch.

According to local human rights groups, the royal family has been living lavishly amid the increasing poverty levels of the rest of the citizens.

The protestors demand democratic reforms that include lifting bans on opposition parties that have been outlawed since 1973.