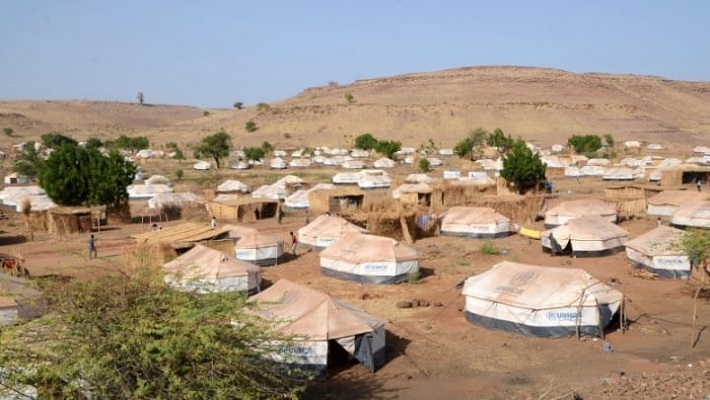 ADDIS ABABA, MARCH 29, 2022 (CISA) – The Catholic Bishops’ Conference of Ethiopia (CBCE) will involve millions of citizens affected by the recently ended civil war, in a humanitarian support and social development project as revealed in a statement by the Ethiopian Catholic Church (ECC) dated March 25.

The bishops disclosed “The project that we will officially start today will be to support and rebuild the affected and displaced citizens in Tigray, Amhara, Afar and Oromia regions. It is a part of the humanitarian support plan that has set a direction for it to be implemented. According to this plan, the church will provide support.”

“This project is to contribute to reducing the suffering caused by peace and war-affected communities… and to reduce the conflict between the communities and regions. Therefore, the project will help those who have been affected by the war and those who have been displaced. It also helps to strengthen the social ties between ethnicities living in war-affected areas, especially in Tigray, Amhara and Afar regions,” read the statement

The project, which Caritas International member organizations and other church partners helped to raise funds for, is anticipated to impact about 227, 255 people among whom are 9,690 children and 36, 199 displaced and welcoming communities.

“The project will be carried out by the development commission of our churches in seven zones and 11 woredas in the mentioned four regions,” ECC said adding, “This project will ensure food insurance for displaced communities, displaced people, refugees, refugee returnees by providing shelter support and the necessary equipment to restore their basic agricultural life and asylum needs.”

ECC also strongly believes that the different ethnicities living in war-affected areas will strengthen peacebuilding measures by strengthening each other’s trust and tolerance.