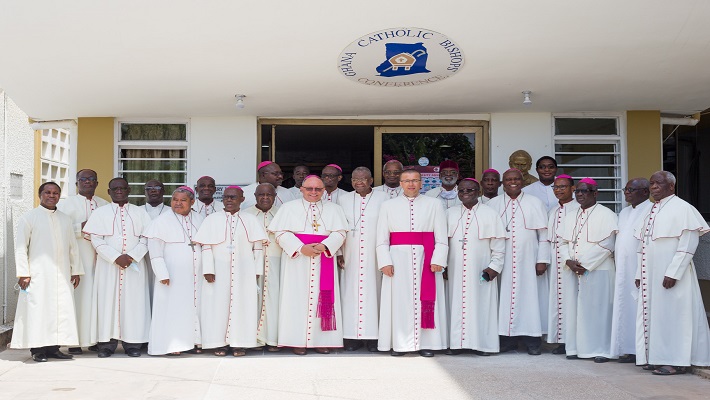 ACCRA, NOVEMBER 15, 2022 (CISA) – “The economic hardships are becoming unbearable for Ghanaians. Our interactions reveal that Ghanaians are getting angry, frustrated and disappointed. This anger is growing and is expressed through booing at government officials, demonstrations, and open insults,” the Catholic bishops said in a communique issued at the end of their annual plenary assembly at Donkorkrom, Ghana, from November 4 to 12.

“We seem never to have had our economic fundamentals right…This is the reason we have to resort to the IMF and the World bank repeatedly for economic bailouts. We see little or no sign of improvement,” they added as they appealed to the government to institute stakeholder engagements that ought to be “all-inclusive and non-partisan.”

The bishops warned that the challenges facing the country in the last year have worsened and the situation persists amid global crises.

The bishops averred that the above challenges have contributed greatly to the current socio-economic hardships facing the country while castigating the government for not putting in place the right systems that can withstand all “economic shocks.”

They also admonished the “bane of partisan politics in Ghana,” which they say has split Ghanaians into partisan lines and made it impossible to come together as a people for the sake of the common good.

“We wish to call on the two major political parties, the New Patriotic Party (NPP) and the National Democratic Congress (NDC) to accept the fact that none of them alone has the solutions to our economic challenges,” the prelates rebuked.

The bishops while criticizing the increase in cases of bribery and corruption terming it “cancerous to the life and vitality,” of the nation, called on the president to show real commitment to the fight against corruption by ensuring allegations of corruption are investigated and those found palpable are prosecuted.