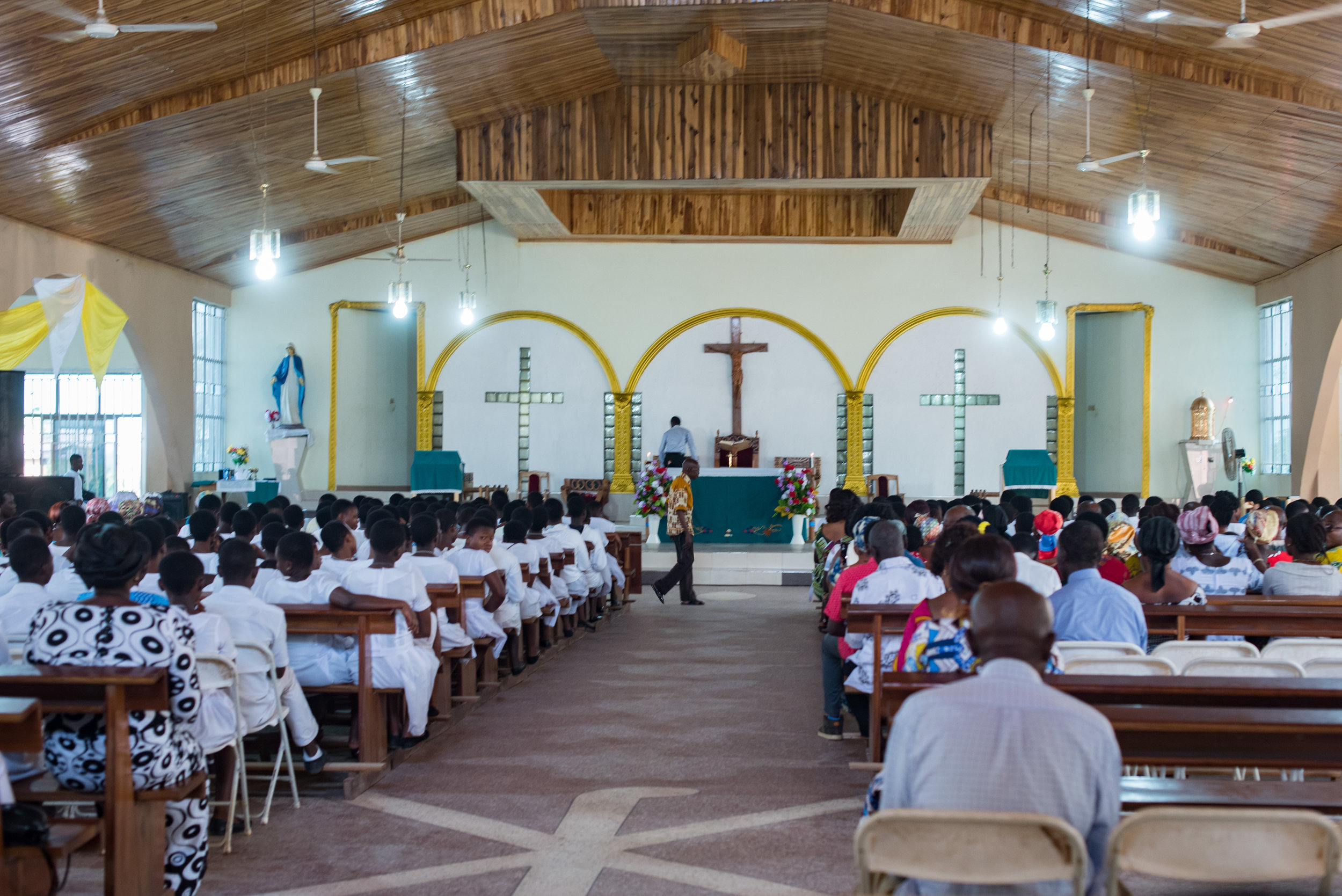 ACCRA, NOVEMBER 29, 2022 (CISA) – “We, your bishop, reflected on how to reverse the worrying situation of the decline of the Catholic population in Ghana. According to the 2021 Population and Housing Census (2021 PHC) in Ghana, though the population of Christians, in general, is growing, the number of Catholics in the country is dwindling,” said Most Rev Matthew Kwasi Gyamei, the president of the Ghana Catholic Bishops’ Conference (GCBC) in a press statement dated November 26.

According to the prelates, if the trend of decline continues at the present rate of 3.1% per decade, the Church may lose its grounds by the year 2060. The bishops, however, urged the faithful not to remain comfortable or unconcerned about this issue as it is “an alarming situation.”

In the statement, the prelates noted that the negative impact of social media, proselytization by other churches or religions, inadequate catechesis on pre-sacraments of Initiation, inadequate marriage and family life formation, inadequate involvement of the laity (including the youth) in pastoral ministry, and the dwindling missionary zeal have led to the decrease in the Catholic population.

In the face of this revelation, the bishops called on the priests, religious, seminarians, catechists and lay faithful to work together to “begin to grow the population of Catholics”.

“Whereas the Bishops’ conference will endeavour to address those factors that are of national character, there should be intentional and collaborative efforts at the diocesan, parish, outstation, basic Christian Community and family levels to grow the catholic population by the year 2030 and in the subsequent decades,” said the GCBC.

The prelates also shared some action plans with the citizens that will be helpful during the growth of the Catholic population, which include rekindling the missionary spirit and zeal among the clergy, religious and laity.