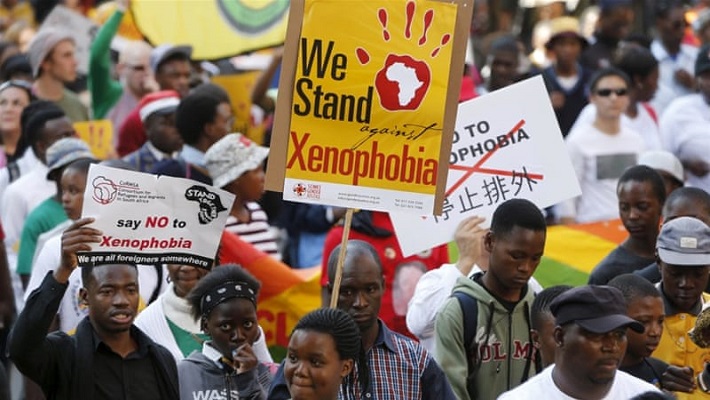 ABIDJAN, MAY 28, 2021 (CISA)-Fr Donald Zagore, a missionary of the Society for African Missions (SMA) working in Ivory Coast has condemned Xenophobic attacks on Niger nationals living in the country.

“Ours are predominantly religious countries, our mosques and churches are full every day, but daily life strongly contradicts religious values. We must never stop condemning such episodes that reveal a serious problem. Man’s life is sacred and no one has the right to take it away from anyone,” Fr Zagore said according to Angezia Fides on May 24.

One person was killed and several others injured in Abidjan after a fake news video on social media provoked attacks on Niger nationals in the city.

A video showing a brutal 2019 raid by the Nigerien army on the Boko Haram jihadist group was shared on social media on Wednesday, May 19 depicting that Niger nationals had attacked Ivorians.