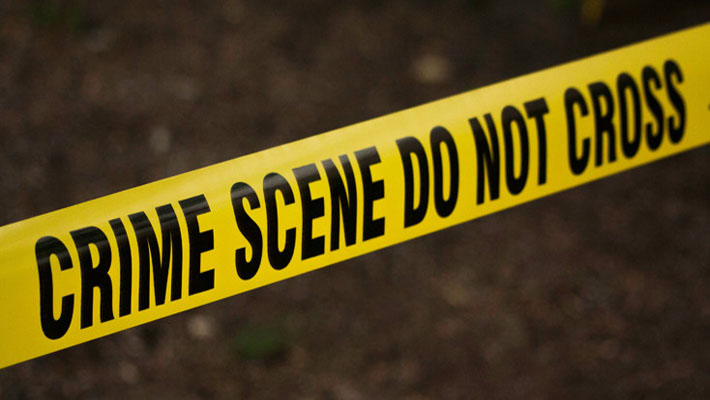 ABIDJAN, AUGUST 16, 2019 (CISA)-The Archbishop of Abidjan, John-Pierre Cardinal Kutwa has called for speedy investigations into the murder of the secretary of the Sainte-Cécile du Vallon Parish.

Faustine N’guessan Brou was killed in the morning of Saturday, August 10.

According to Fr Augustin Obrou, the spokesman for the diocese of Abidjan, an unidentified person entered the office of Secretary, Faustine N’guessan Brou, killed her and went out without anyone noticing.

“This person seems to have operated in a short time since some time before we found the body bathed in blood, some people had met this secretary,” he said during a press briefing on Wednesday August 14.

The cause of her murder is yet to be established.