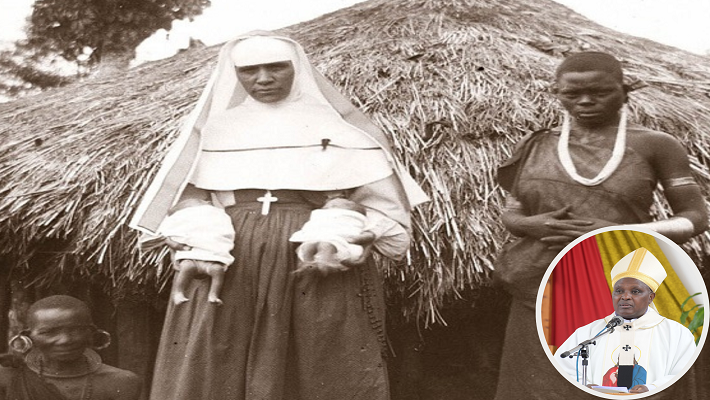 MERU, OCTOBER 7,2022 (CISA) – His Eminence Antoine Cardinal Kambanda, archbishop of the Catholic Archdiocese of Kigali, Rwanda, will preside over the Solemn Eucharistic and Beatification ceremony of the Venerable Sr Maria Carola Cecchin on November 5, 2022.

The news of the change in presiding prelate was revealed by Rt Rev Salesius Mugambi, bishop of the Catholic Diocese of Meru in an interview with CISA on October 3.

Preparations for the beatification of the missionary sister of St Joseph Benedict Cottolengo are currently on high. According to Sr Mary Japhet of Cottolengo Sisters, a member of the coordinating team for the beatification, the ceremony will be held at Kinoru Stadium in Meru from 10: 00 am on Saturday, November 5,  and thereafter a thanksgiving Mass will be celebrated at Our Lady Help of Christians, Tigania Catholic Parish, the last parish in which Sr Maria Carola worked, on Sunday, November 6.

All the faithful and people of goodwill are invited to support the process both through prayers and in kind.