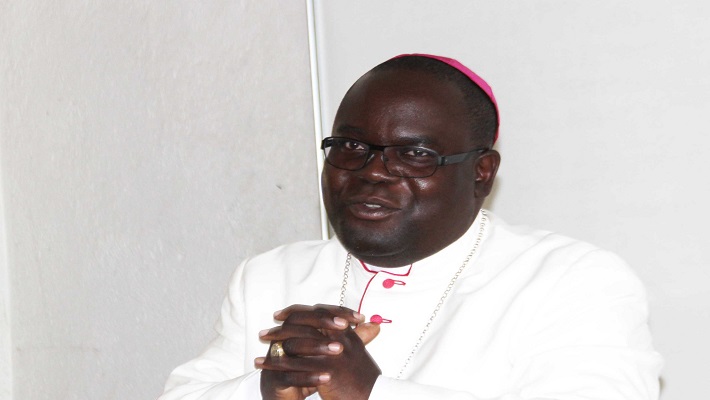 Bishop Tambala was born in Zomba on November 11, 1968. He went to the Child Jesus Nankhunda Minor Seminary in Zomba for his secondary studies between the years 1983 to 1987. The Bishop later attended the Inter-Congregational Seminary for Philosophy in Balaka.

In 1990, he joined the novitiate in the Order of the Discalced Carmelites and made his first religious profession on May 31,199. Bishop Tambala pursued his Theological Studies at Tangaza University College in Kenya and on April 13, 1996, he was ordained into the priesthood at Chiphaso Parish in Lilongwe. In 2000, he obtained a licentiate in Theology at the Faculty of Northern Spain.

On October 15, 2015, Bishop Tambala was appointed the Bishop of the Catholic Diocese of Zomba and ordained bishop on January 30, 2016. He becomes the 10th local ordinary of the Catholic Archdiocese of Lilongwe after the late Archbishop Tarcisius Gervazio Ziyaye who died in December 2020.

According to a statement dated October 15, by the Episcopal Conference of Malawi (ECM), “until the Most Reverend George Desmond Tambala takes canonical possession of the Archdiocese of Lilongwe, he will continue exercising the pastoral office of the Apostolic Administrator of Zomba Diocese.”