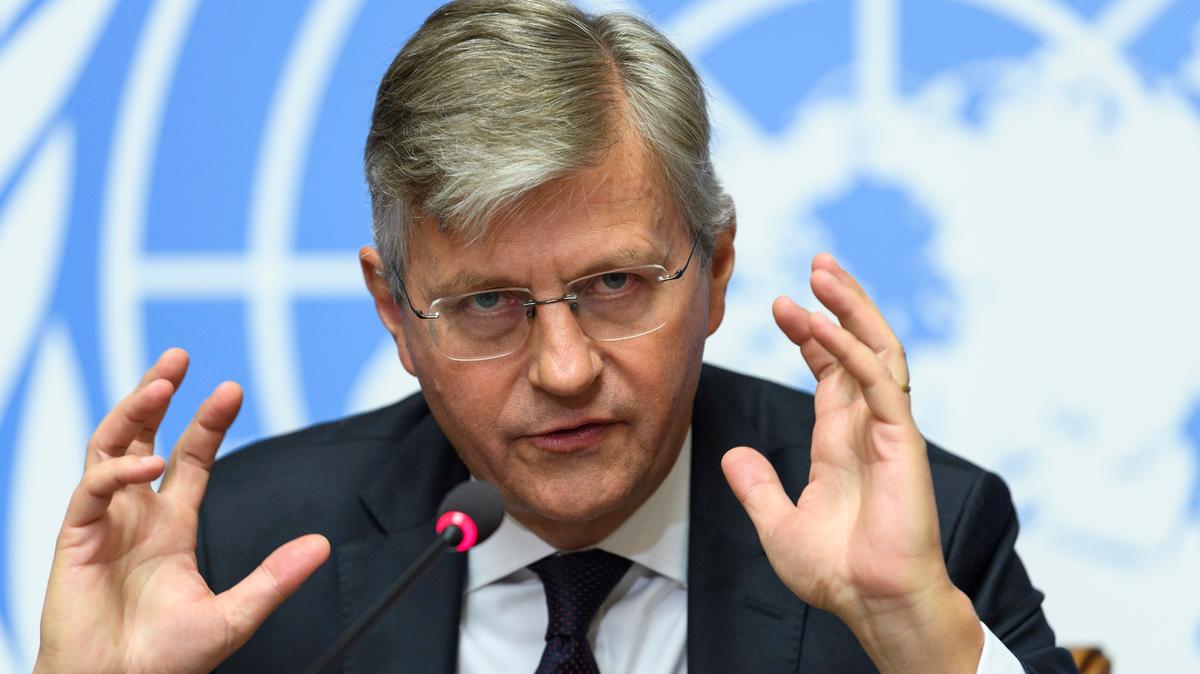 NEW YORK, OCTOBER 23, 2018 (CISA)-The United Nations Under-Secretary-General for Peacekeeping Operations, Jean-Pierre Lacroix, has expressed concern over the increasing number of attacks by armed insurgents, against a backdrop of continued delays in implementing the 2015 peace agreement in Mali.

He called on the Malian government to consider dialogue as a means of facilitating peace.

“I call on the Government and the opposition to engage in constructive political dialogue, based on inclusivity, keeping in mind the national interest,” he said, adding that he hopes these upcoming November 25 parliamentary elections will provide an occasion to, “…build a more representative parliament by promoting candidacies of young people and women”.

He commended the, overall peaceful climate in which the Malian elections were held in July noting that July, August and September were the deadliest months since the peacekeeping operation, MINUSMA, was established in 2013,where Close to 300 civilians died in targeted attacks.

He further noted recent positive developments, including the successful presidential vote, which highlighted the political maturity of the Malian people as well as the commitment of the political leaders to the democratic process.

He lamented however the continued delays in getting interim authorities up and running, advancing the National Reconciliation Charter, implementing key institutional reforms – such as changes in the security sector or the constitution – and moving ahead with the demobilization, disarmament and reintegration process.

Conflict in northern Mali started in 2012, but the security situation remains volatile with an increased number of incidents in 2018, in particular in the central parts of the country. On Thursday again, five peacekeepers from Chad were injured during attacks, and MINUSMA has for many months now, been the most dangerous place in the world to serve as a ‘blue helmet’.

According to the UN Office for the Coordination of Humanitarian Affairs (OCHA) about 5.2 million people – one in four Malians – are now estimated to be in dire need of assistance.