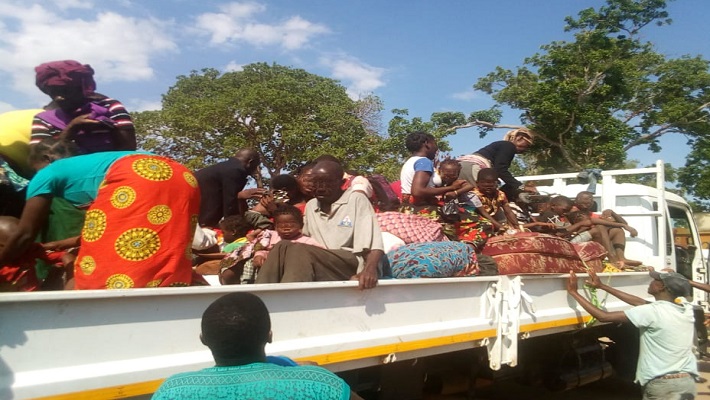 CABO DELGADO, JUNE 11, 2021(CISA)-The International Organization for Migration (IOM) has called for psychosocial support for Internally Displaced people (IDPs) due to the ongoing humanitarian crisis in Cabo Delgado as IDPs from Palma continue to arrive daily, since the attacks in March.

“Urgent access to basic items and services is needed to support IDPs from Palma. Many IDPs report distress following their journey, emphasizing the need for psychosocial support,” IOM reported June 8.

According to IOM, during the reporting period, 12,310 IDPs from Palma arrived to safer areas.

“During the reporting period six boats transporting displaced people from Palma were recorded, with 172 individuals; four boats arrived to Pemba, one to Ibo Island, and one to Mecufi,” said IOM.

IOM reports that since the attacks at the end of March, displacement of people from Palma district continues. Of the 64,099 displaced from Palma, 74 percent arrived by bus, 17 percent by foot, seven percent by boat and two percent by airplane. 17,324 arrived to the districts of Mueda, 17,213 to Nangade, 14,598 to Pemba 6,849 to Montepuez and 2,545 to Ibo Island.

IOM also noted that there is concern for the well-being of IDPs in the districts of Palma, Mocimboa da Praia, Muidumbe, Macomia, and Quissanga that are inaccessible to humanitarian partners for security reasons.

The organization has called for vigilance as the area remains vulnerable to disease outbreaks.