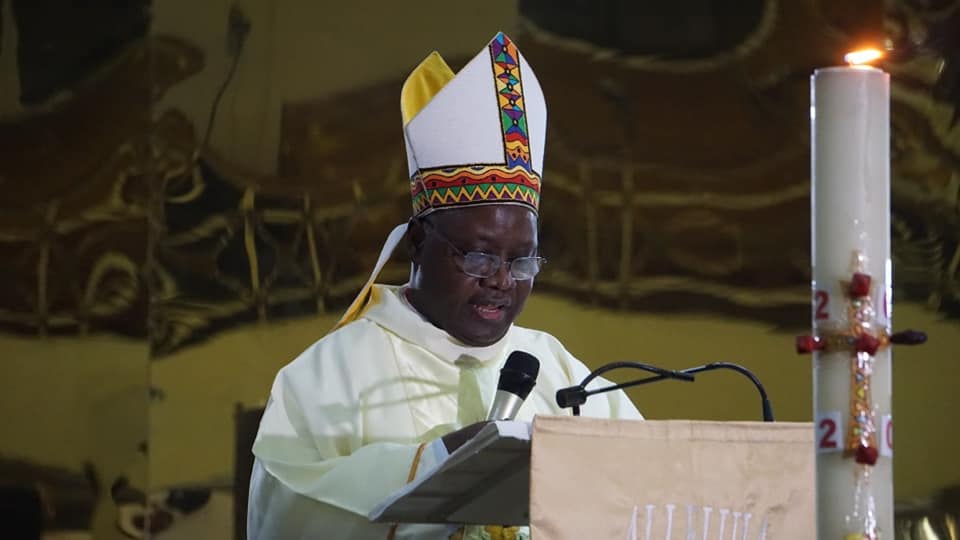 ABUJA, JUNE 23, 2020 (CISA)-Archbishop Ignatius Kaigama of the Catholic Archdiocese of Abuja has condemned the recent upsurge in rape cases in the country and called for firm action against rapists.

“While we call for prayers for victims of sexual crimes, we hope that the perpetrators of such heinous crimes will face the full wrath of the law and hopefully, they will be reformed and delivered of the bad spirit that leads them to commit such horrible sexual crimes,” he said.

In his June 21, Homily at St. Charles Lwanga Parish, Apo, Abuja, the archbishop, mentioned with concern the case of a three-month old baby said to have been raped in May, while the Inspector General of Police reported that the police arrested 799 rape suspects between January and May noting that the occurrence is “a symptom of an ungodly and dysfunctional society.”

“Rape inflicts life-long untold psychological trauma on the victims. Rape is not only a grievously sinful act, but also a very barbaric and criminal act,” he said.

He further encouraged citizens to be bold in speaking out against all forms of evils regardless of the hostility they might be met with in doing so.

“Dear fellow worshippers and fellow Nigerians, do not be afraid to speak out and act against ungodly behaviours, injustice, corruption, politics without morality, bad governance, etc,” he said.

In a televised June 12 Democracy day address, President Muhammadu Buhari promised to fight against such acts of gender based violence while people took to the streets to protest against the rape cases in Nigeria.

“I am particularly upset at recent incidents of rape, especially of very young girls…I wish to assure all our women of this administration’s determination to fight Gender-Based Violence through the instrumentality of the law and awareness creation,” he said.