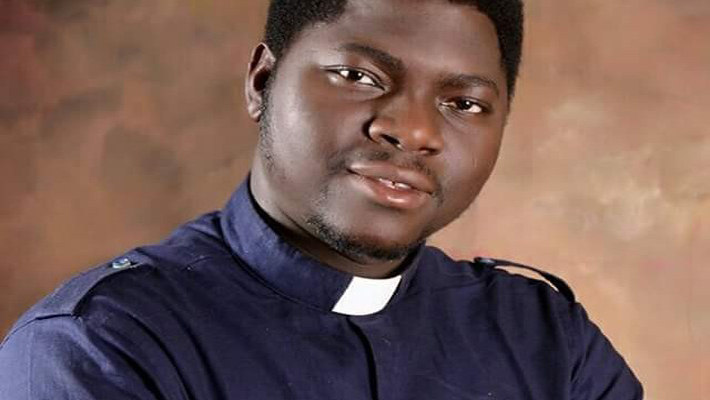 ABUJA, AUGUST 24, 2018(CISA)-A Catholic priest was gunned down at a supermarket in Gwagwalada area of Abuja on August 19.

Fr Michael Akawu was shopping at the supermarket when unknown assailants opened fire killing the Catholic priest and other innocent people.

“It is a very sad moment for us because Fr Akawu was a sign of the growing local Church in the Federal Capital Territory. He was the first indigenous priest of the local tribe here in the nation’s capital,” said Fr Patrick Alumuku, the archdiocesan spokesman, while speaking to Vanguard, a Nigeria based newspaper.

Nigeria has been experiencing a wave of violence over the past year. Islamist rebels and Fulani herdsmen have been attacking Christians in the Muslim north of the country and Nigeria’s “Middle Belt,” where the north meets with the predominantly Christian south.

According to the Archdiocese of Abuja, Fr Michael Akawu is not thought to have been specifically targeted.

“The Church was made to understand that Father Akawu was not the only individual that was killed by the gunmen,” Alumuku said, explaining that Church authorities did not believe he was the target of the attack. It is suspected the motive was robbery.

However, in the south, bandits and armed gangs are rampant, and often target clergy in kidnapping-for-ransom schemes.

Father Michael Akawu, an associate priest at Our Lady of the Immaculate Conception Church in Dobi had just been ordained just a year ago.

The Catholic Bishops’ Conference of Nigeria issued the statement July 3, calling on President Muhammadu Buhari to do more to protect the people of the country.

“If the president cannot keep our country safe, then he automatically loses the trust of the citizens. He should no longer continue to preside over the killing fields and mass graves that our country has become,” the bishops said.

Deputy Superintendent of Police (DSP) Ajuguri Manzah said the police have commenced investigations into the incident.

The Federal Capital Territory (FCT) Police Commissioner CP, Ciroma has order detectives to move to Gwagwalada to unearth the immediate and remote causes of the incident.