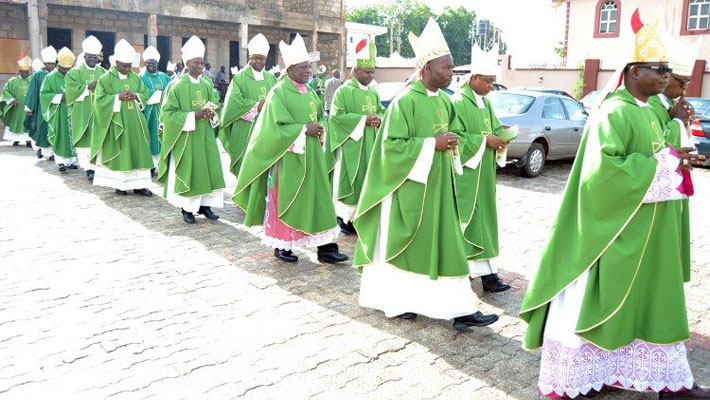 BENIN, OCTOBER 29, 2019 (CISA)-Archbishop Giovanni Pietro Dal Toso, the assistant secretary of the Congregation for the Evangelisation of Peoples has called on all those who are baptized to be missionaries.

This is in line with the theme of the Extraordinary Missionary Month, October 2019, “Baptised and Sent.”

The archbishop was speaking during the final celebration of the National Missionary Congress of Nigeria, held in Benin City, from October 22 to 26.

“We are baptised and sent as individuals to be missionaries in the world, to be witnesses and to preach the word of salvation,” Archbishop Dal Toso said in his homily adding that Christians should help others experience conversion and the mercy of God.

He further said it is not enough to organize a congress on the theme of Evangelisation if it does not have an impact on the lives of those who participate.

“All Christians are called to evangelise through words and by their lives,” he said.
“As a Church, we are called to discern the voice of our Lord and to read history not only with human eyes but always in light of the Word of God. Only in doing so can we discover where the Lord wants to guide us, as a Church, as society and even as individual believers,” he added.