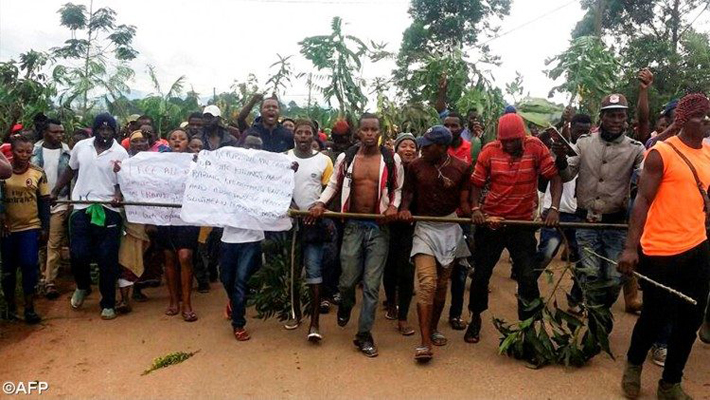 VATICAN CITY, OCTOBER 23, 2018 (CISA)-Bishop Andrew Nkea, of the Catholic Diocese of Manfe, Cameroon, has called upon the government to stop killing young people in the Anglophone regions of Cameroon.

Speaking from Vatican City, at the sidelines of the ongoing Synod on Young People, the faith and vocational discernment, the prelate advocated for dialogue between the young people in the region and the government to end the crisis.

“My message to the young people who are in the bush fighting and attacking soldiers is that they should also look for means to dialogue,” he said.

On October 4, a seminarian was killed in one of the two English speaking regions of the Cameroon.

According to a statement signed by Archbishop Cornelius Esua of the Archdiocese of Bamenda, the seminarian, Gerard Anjiangwe, 19 years, was killed by a group of soldiers in front of the parish Church of Saint Theresa of Bamessing, a village near Ndop in Ngo-Ketunjia.

The United Nations, through Michelle Bachelet the high Commissioner for Human Rights, has warned of a worsening security situation in the regions.