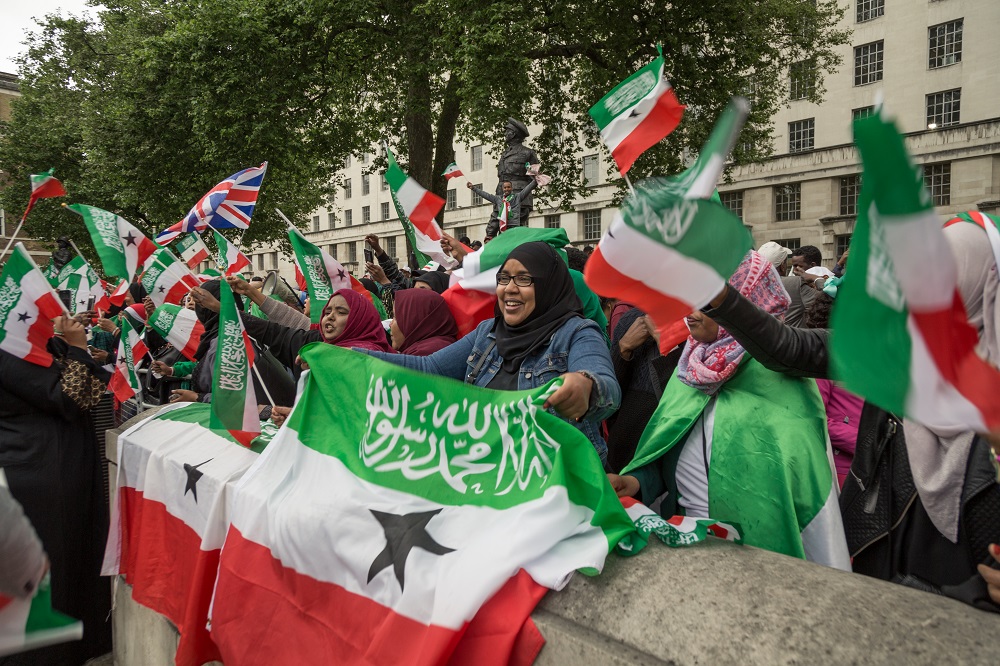 DJIBOUTI NOVEMBER 14, 2017 (CISA) – Bishop Giorgio Bertin of Djibouti and the Apostolic Administrator of Mogadishu has said the recent elections in Somali-land gives hope and represents an encouraging form of democracy in the region.“

These elections are important because they can continue to demonstrate that some form of democracy is possible in Somali-land and, if all goes well, they will represent a further demonstration of the institutions seriousness,” said Bishop Bertin, reported Fides.

“For Somali-land this appointment means that the country remains stable; for Somalia and for the whole region it represents the demonstration that a certain form of democracy is also possible in the Horn of Africa because there are difficulties with regards to democracy in Ethiopia, Kenya and Djibouti; and this small unrecognized state could encourage the people in nearby countries to choose paths towards full democratization,” added the bishop.

Out of a largely nomadic population of 4 million people, about 700,000 were registered to participate in the November 13 elections to choose the president who will succeed Ahmed Mohamed Silanyo.

According to the National Election Commission, the voting and the campaign period was peaceful and each of the candidates was given specific days to submit their own program, and the three then confronted each other in a public debate, followed by the media and broadcast via streaming from the capital Hargeisa.

“Our wish is that the entire electoral process, from voting to counting, to the final outcome, takes place and ends in the utmost transparency, in order to start a real democratic future that meets the needs of young people,” stated Bishop Bertin.

Somali-land, former British protectorate, declared independence in 1991 but, to date, it is not recognized by any state of the international community.

Somali-land is today organized as a real and proper state: it has a Constitution, approved by popular referendum in 2001, a multiparty system, holds elections and has an army, a flag and own currency.