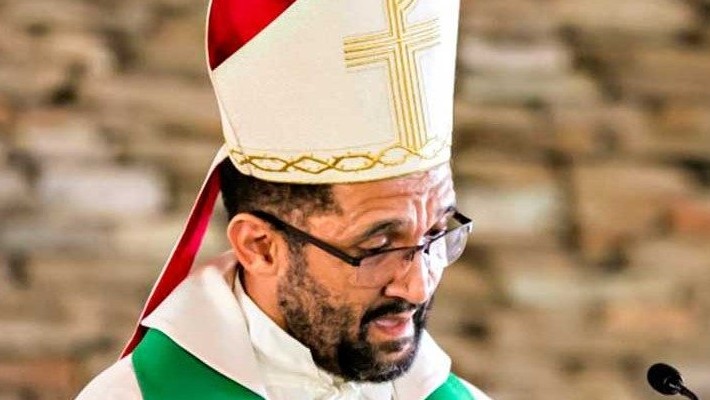 MTHATHA, OCTOBER 2, 2020 (CISA) –Rt. Rev. Sithembele Sipuka of the Catholic Diocese of Mthatha has noted that as the Church seeks to remove the splinter of corruption in government, business and society, she also needs to reckon with the possible log in her own.

“The Church is seen as a moral authority, and so when she is also corrupt, her role as a light house of goodness is discredited and the hope of people on the role of the Church to overcome the cancer of corruption is destroyed,” he said noting that corruption in church takes different forms among them misappropriation of funds, sexual abuse and lack of work ethic.

In an article published October 1, misappropriation of funds, he said, “Is facilitated by lack of proper management of funds, which leads to individuals unduly benefiting from funds which were not meant for their benefit.”

Fraudulent Misappropriation which is sheer greed for money, where a person knowingly diverts funds meant for something else, according to Bishop Sipuka should lead to firing or charging the person involved.

Double dipping where “a person is paid and provided for what he or she is expected to do, but then uses the time and the skills for which he or she is paid to generate more income without declaring it or charging for what falls within one’s line of duty and take the money for himself” is a corrupt practice which the bishop noted, should be punishable.

The Bishop opined that action against corrupt people in the church should equally apply to both priests and religious who push corruption.