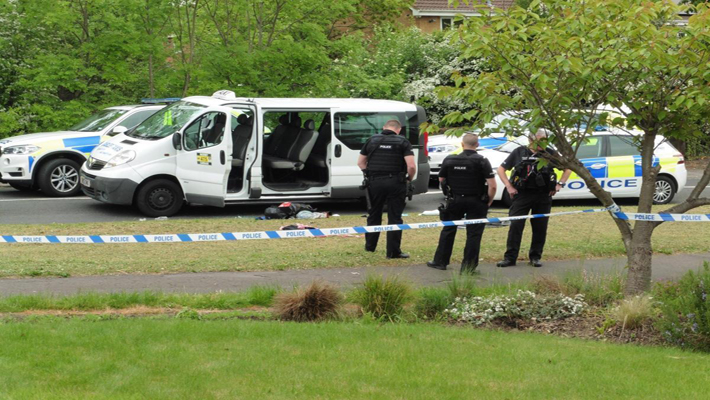 KWAZULU-NATAL, JULY 27, 2018 (CISA) – The Catholic Church in South Africa has implored the government, the relevant authorities to destroy, “this demon of viciousness and slaughter,” against taxi drivers.

“Millions of South Africans depend on taxis for transport and their livelihood. The good done by taxi people is in danger of being clouded in an aura of criminality,” read a July 24 statement by the Southern Africa Bishops Conference.

“For years now the Taxi Industry in the country has been mired in violence, resulting in killings, including the killing of the innocent people who depend on taxis for transport. It is not enough for those in power to condemn taxi violence. It is time that serious and radical measures be put in place to make South Africa a safe place to live in,” added the statement.

According to the statement, On Saturday, July 21, 12 people were shot dead and three seriously injured when ambushed at night on the R74 route in the coastal province of KwaZulu-Natal. Another taxi owner was shot and killed on Monday, July 23 while leaving his home in Alex.

The bishops condoled with the family and friends of the victims, and further expressed their concern over the source of the weapons used by the criminals saying:

“…Where do high-powered weapons materialize from. Providing criminals with such guns is conspiracy to murder on a level with dealing in deadly drugs…We convey our sincere condolences to the victims of violence and crime in the country. We invite all citizens to co-operate with the security authorities in identifying and rooting out murderers.”

“The Church believes that the government is capable of addressing the problem and uprooting it totally if it could concern itself with ruling the country, putting the lives of ordinary people on the top of their agenda. While re-election maybe indeed be important for political parties, the security of our people must be the top priority,” they said.