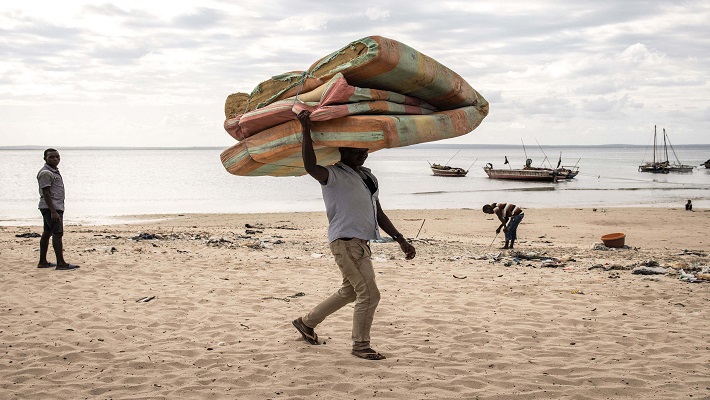 CAPE TOWN, FEBRUARY 8, 2022 (CISA) – The Dennis Hurley Peace Institute (DHPI), a Christian community that is a critical voice of the church in South Africa has highlighted the state of socio-political affairs in Eswatini citing in its update that, “the situation remains highly volatile and the country still faces growing unrest from citizens amid a depressed economy characterized by fiscal stress, budget deficits, unemployment, wage cuts and declining social service delivery capacity.”

The update dated January 5, on the organization’s website imposes that the situation is a consequence largely associated with, “widespread corruption, nepotism and an absence of effective checks and balances within the governance system in the context of an Executive Monarch that is above the law and yet has unfettered power and access over national funds, resources and assets.”

An appendage of the Southern African Catholic Bishops’ Conference (SACBC), DHPI expressed concerns over the collapse of a dialogue forum which was a suggestion of Southern Africa Development Community (SADC) chair, President Cyril Ramaphosa of South Africa. Instead, according to the update, “The people condemn the ‘arrogance’ of the king and the royal family who continue to dismiss the demands of the people for reforms and treat the intervention efforts by SADC with disdain and contempt.”

“Emaswati maintain that the king is talking with forked tongues. In public, they maintain, he is calling for dialogue, but in private preparing for war,” maintains the organization adding that, “The efforts of acquiring more ammunition in an already volatile political environment in readiness for war, is a recipe for disaster.”

This is in the context of the King’s first born son, who is the principal secretary in the Ministry of National Defense, who recently travelled to Russia in forays widely perceived to be the purchase of weapons and ammunition, a gesture that many have taken to mean a preparation for war.

“This has also seen growing calls on citizens by political activists to arm themselves in self-defense and such a scenario, serves as the quickest way in which a country descends into senseless civil war,” reads the update.

DHPI further provided information on the situation of two incarcerated parliamentarians who are currently facing charges of terrorism and sedition. “The MPs in a recent video posted on Facebook stated their love for the king and the nation, wishing no ill will towards unlike the salacious belief that they were.”

DHPI is an institution that was formed to enhance capacity for an informed and appropriate response to conflict by the Southern African Catholic Bishops Conference (SACBC) in particular and faith-based leadership in general, acting in solidarity with other civil society partners for the benefit of humanity.