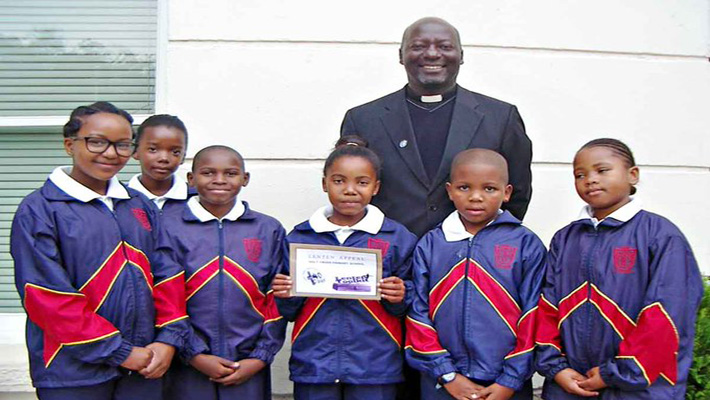 The Catholic Diocese of Aliwal North has been Vacant since the resignation of Bishop Michael Wüstenberg in 2017.

Fr Kizito was born on July 2 1967 in Kampala, Uganda. He studied philosophy in Saint Augustine’s major seminary in Roma, Lesotho, and theology in that of Saint John Vianney, Pretoria, South Africa. He was ordained a priest on September 27 1997, and incardinated in the diocese of Aliwal.