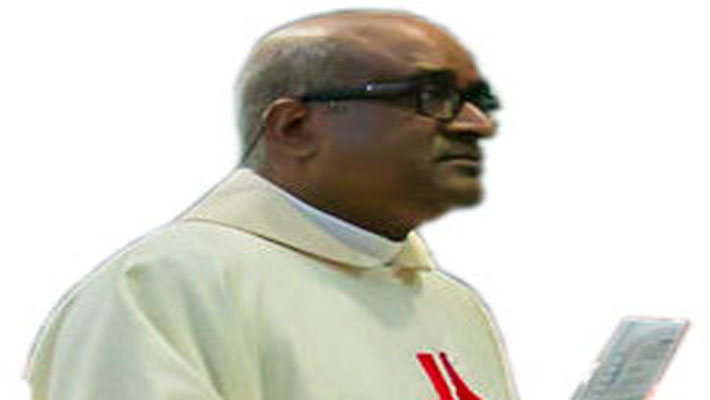 The appointment was announced on Thursday, June 6 from Vatican. Fr Sylvester has been serving as the vicar General of the Catholic Archdiocese of Durban. He was born in August 15, 1953 in Durban.

He joined the Congregation of Missionary Oblates of Mary Immaculate in 1984 upon completion of his Bachelors of Arts degree in counseling psychology from the University of South Africa.

He was ordained a priest in 1991. He has since held a number of pastoral roles, including parish vicar, parish priest, formator at the Cebula House of Formation, and lecturer at and subsequently president of the Saint Joseph’s Theological Institute.

He holds a licentiate in Biblical Theology from the Pontifical Gregorian University in Rome.