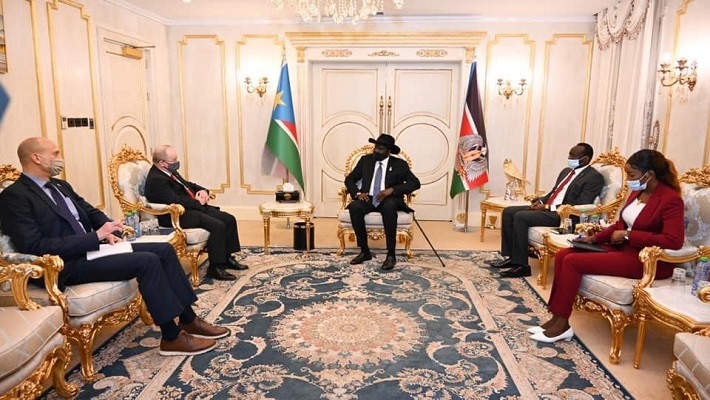 KHARTOUM, JUNE 14, 2022 (CISA) – United States embassy officials in South Sudan raised concerns with government representatives regarding a lack of rule of law, increasing subnational conflict, impunity for violent crimes, and reports of human rights abuses and their impact on religious workers according to a 2021 International Religious Freedom Report published by the Office of International Religious Freedom at the United States Department of State on June 2, 2022.

According to the report, various attacks and abductions of clerics and religious leaders reported by the media went, for the most part, uninvestigated with the perpetrators unidentified and their motives unclear despite the role of the Church in stabilizing the rather unstable nation.

“Religious leaders stated that a diverse network of Catholic, Protestant, and Muslim domestic and international organizations frequently provided noncombatants shelter from subnational conflicts throughout the country,” read the report in part, highlighting the role of the Church in subnational conflicts.

However, the report says there is general societal respect for Religious freedom with leaders from all religious groups present in the country attending ceremonial public events. Of more importance was the representation of both Christian and Muslim leaders on key peace agreement implementation bodies that met throughout the year.