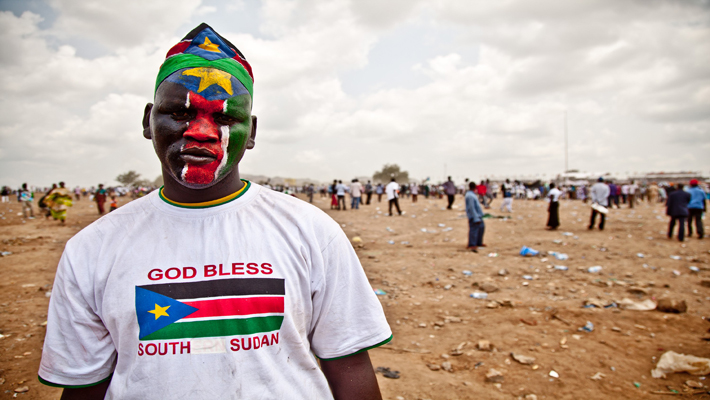 In his address to the members of the United Nations Security Council on September 18, in New York, he said that heavy clashes had occurred in Jamula Center in Mbudu in Kopera County, fighting in states of Central Equatoria and Unity, and hostilities were reported in Kendiri and Mangalatore in Kajo Keji.

“Reports indicate that these hostilities are in response to alleged government attempts to install local authorities in opposition-controlled areas. Both sides appear to have mobilized reinforcements to support these operations to secure territory,” Lacroix said in his speech posted on the United Nations Web TV.

Also voicing on the fresh clashes, Nicholas Haysom the United Nations Special Envoy for Sudan and South Sudan in his address stated that ongoing fighting is a real concern for regional leaders trying to bring peace to South Sudan.

“No agreement can last in the face of continuing violations for which there is no penalty or other consequence. This risks a response by the South Sudanese as to what is different in this agreement from the previous failed agreements,” Haysom said.

He added that this is the cause of the witnessed little interest of the international community to fund ongoing efforts unless the country’s leaders show a genuine commitment towards respecting the peace agreement.

According to the deal, rebel leader Riek Machar was to be reinstated as the Vice President of the state of South Sudan, which was his initial position before the outbreak of civil war in 2013.