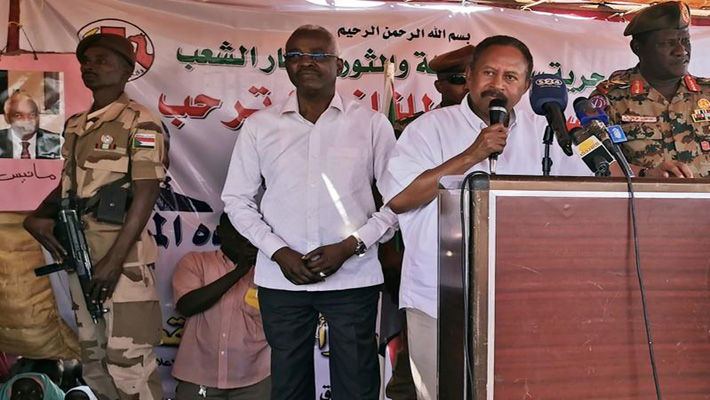 According to Justice Minister Nasredeen Abdelbari, the two measures responded to key demands by a protest movement that helped overthrow Bashir in April.

“The law to dissolve Bashir’s National Congress Party (NCP) also allows for the party’s assets to be seized,” Nasredeen said.

The Sudanese Professionals Association (SPA), which spearheaded the protests against Bashir, welcomed the law saying it is an important step on the path to building a democratic civilian state.

The law was passed in a meeting attended by Sudan’s sovereign council and cabinet.

The public order law was deployed to impose conservative Islamic social codes, restricting women’s freedom of dress, movement, association, work and study.  This could include preventing women from wearing trousers or leaving their hair uncovered in public, or mixing with men other than their husbands or an immediate relative.

Prime Minister Abdalla Hamdok said on Twitter that the measure was not an act of revenge, but was rather aimed at preserving the, “dignity of the Sudanese people”.

Hamdok’s government was formed in September after a power-sharing deal between anti Bashir groups and the Transitional Military Council that ruled the country immediately after Bashir’s overthrow.

The transitional authorities are due to hold power for just over three years before the country holds elections.