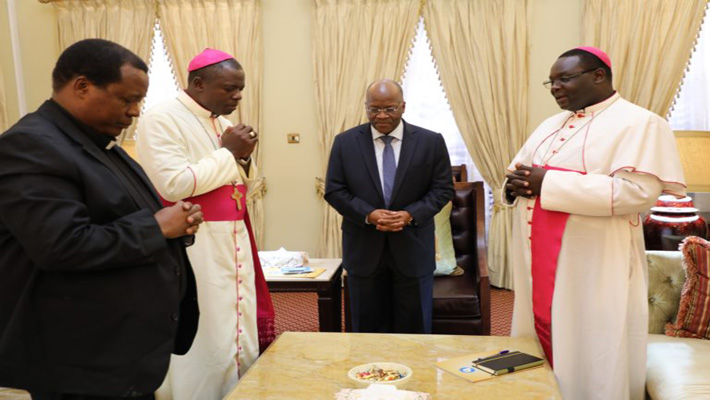 DAR ES SALAAM, MARCH 3, 2020 (CISA)-The Tanzania Episcopal Conference (TEC) has urged the country to reflect on the need for the rule of law and ethics in political governance during lent.

“…political governance should derive its power from the community and people who represent the state and the practice must fall within the limits of the law,” reads a pastoral letter released by the bishops.

The pastoral letter themed, “The 2020 Lent message: they Kingdom Come,” was released amid the growing demand for political freedom and the formation of an independent electoral commission that would oversee the General Elections scheduled for October.

Referring to the Vatican Council II, the bishops said such resolutions have emphasized on the use of political power in shaping a human being with dignity, ethics, kindness to all others, for the sake of the entire community.

“There should be political systems that work for all the people without discrimination, those that enable people to participate freely in building a foundation of rule of law,” it reads.

Bishops suggested separation of powers so that various institutions involved in governance should have an equal playing field in a bid to achieve good political governance system.