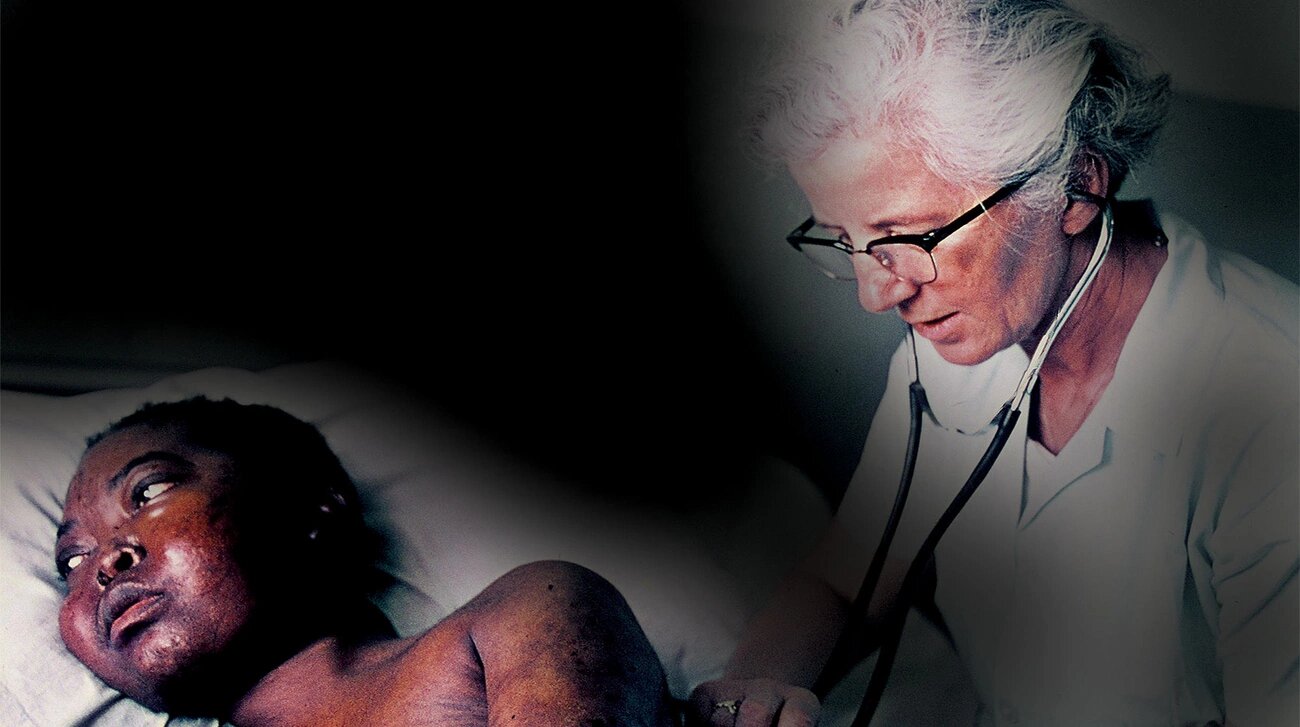 UGANDA: Cause for Sainthood of Polish Doctor, Wanda Blenska, In Motion

JINJA, NOVEMBER 29, 2022 (CISA) – The Catholic Diocese of Jinja have announced the tribunal for the process of beatification of Dr Wanda Blenska during its Family Day celebration on November 20.

Dr Blenska was a Polish lay missionary and the foundress of the Medical Centre for the treatment of Leprosy in Buluba Village, Mayuge, in the eastern region of Uganda.

Fr Francis Musasizi, the diocesan secretary, is the episcopal delegate of the beatification process. Fr Jarasow who is currently in Poland has been named as postulator. The promoter of Justice is Fr Sylvester Arinitwe Rwomukubwe, A.J while the notaries are Frs Denis Ngobi Wanzala and Anthony Bukyanagandi. The theological experts in the tribunal are Frs John Baptist Mukwaya and Godfrey Etolu while Dr Ssemwanga Steven Loudel is the medical expert. The Historical commissions are led by Msgr Christopher Isiko, Fr Emmanuel Kawanguzi, Fr Peter Mubiru, and Fr Richard Kayaga Gonza.

Rt Rev Charles Martin Wamika, the bishop of the Catholic Diocese of Jinja and Fr Paul Okello Wandera, the diocesan Chancellor, are the testators in the tribunal.

Dr Blenska was a Polish Leprosy expert who first travelled to Africa in 1950. In 1951, she worked at a small existing leprosarium run by Irish Franciscan nuns in the village of Buluba near Lake Victoria where she was the first permanent leprosarium resident doctor. She served as the top medical administrator of the medical centre and also trained and lectured African doctors, medical students and nurses in leprosy care and treatment.

In 1983, Dr Blenska retired as the medical superintendent of the leprosy centre but remained active at the centre for 11 years as a consultant and senior lecturer. She returned to Poland in 1994 and settled in Poznan, her home town but still made frequent visits to Uganda. She spent 43 years in Uganda treating patients and training doctors.

In 2011, Dr Blenska was awarded the Order of Polonia Restituta by the president of Poland, Bronisław Maria Komorowski. Dr Blenska died on November 27, 2014, at the age of 103 years.