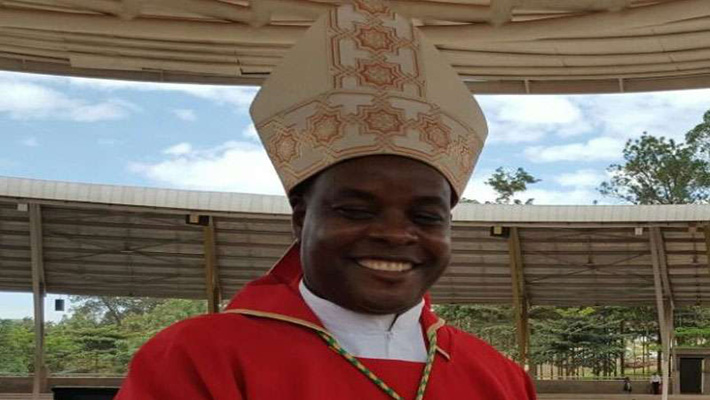 MBARARA, APRIL 28, 2020 (CISA)-Pope Francis has appointed the Rt. Rev. Lambert Bainomugisha, the Auxiliary Bishop of Mbarara as the new Archbishop of Mbarara.

His appointment was announced on April 25 in Rome.

He takes over from Most. Rev. Paul K. Bakyenga who retired, having reached the canonical retirement age of 75 years.

Archbishop Bakyenga has throughout his pastoral life served in Mbarara since his ordination as a priest on July 11, 1971.He served as coadjutor Bishop of Mbarara since March 6, 1989, then as bishop since November 23, 1991 before he was appointed Archbishop on January 2, 1999 a position he has held for 22 years.

His Successor Archbishop-elect Lambert Bainomugisha was born on July 12, 1961 in Kashumba, in the then-diocese of Mbarara and was ordained a priest on July 13, 1991.

For several years Bishop Bainomugisha carried out his pastoral ministry in the parish of St Joseph the Worker in Rubindi, Mbarara, before going to Canada in 1994 to complete his studies. Upon his return, he served from 2000 to 2005 as chancellor of the archdiocese.

On July 2, 2005, he was appointed as auxiliary of the archdiocese of Mbarara.