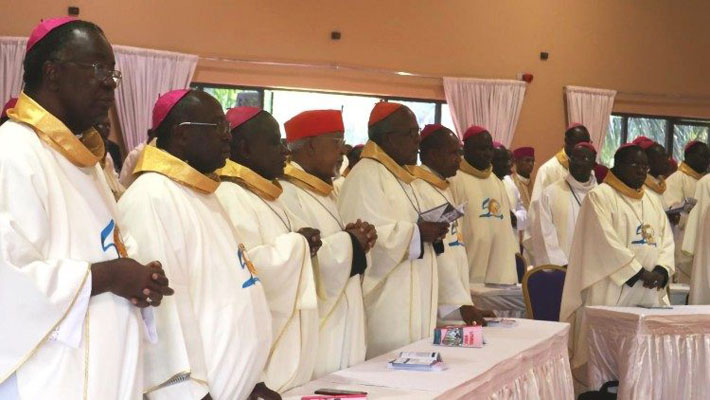 The announcement was made in a July 27 statement by SECAM communications office towards the close of the SECAM Golden Jubilee Celebrations and Plenary Assembly, held in Kampala, from July 19-29.

Cardinal Ouédraogo replaces Archbishop of Lubango, Angola Gabriel Mbilingi, who has served as head of SECAM for the past six years.

Also elected as 1st Vice President was the Bishop of Umtata Diocese, South Africa, Sithembele Anton Sipuka, while the 2nd Vice President is Bishop Lucio Andrice Muandula of the Diocese of Xai-Xai, Mozambique.

In the final message at the celebrations, the new President said that the organization will soon finalise the outcome of the SECAM discussions in a compiled work to be known as the “Kampala Document.”

“To keep alive the momentum of the Jubilee, SECAM will issue an important document, the “Kampala Document” which will help the people of God (in Africa) deepen their knowledge of Christ our Saviour and make Him known as the Way, the Truth and the Life,” the Cardinal said.

Cardinal Ouédraogo further outlined that through its socio-pastoral organs such as Caritas, Justice and Peace Commissions, SECAM would continue to commit itself to the care of migrants and refugees, and to the protection of integral ecology.

“The Golden Jubilee of SECAM is a commitment to the service of reconciliation, justice and peace which promotes communion and pastoral solidarity,” he said.

As the celebrations came to a conclusion, Uganda Martyrs shrine Munyonyo, was elevated to a Minor Basilica on Monday July 29 at a Mass presided over by His Eminence Robert Cardinal Sarah, Prefect of Divine Worship and Discipline of the Sacraments on behalf of Pope Francis.