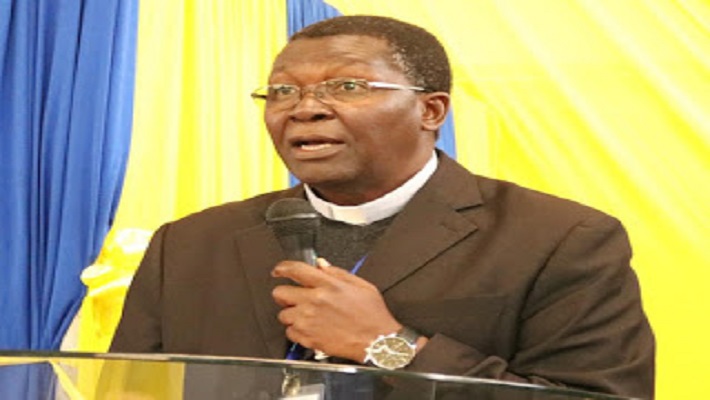 LUSAKA, FEBRUARY 25, 2022 (CISA) – Most Rev. Ignatius Chama, Archbishop of the Catholic archdiocese of Kasama has called upon catholic faithful to, intensify prayer commitments, practice forgiveness as well as fasting during the period of lent.

In his message at the commencement of Lent, Archbishop Chama pointed out  that lent is important to Christians as it provides them an opportunity to extend, “helping hands to the vulnerable, the sick, prisoners, orphans and other people in need.”

He insisted, that the Gospel which will be read on Ash Wednesday March 2, outlines what each Christian is obliged to do when they go through the season of lent adding that contributions towards the Lenten Fund, a drive by the Zambian Conference of Catholic Bishops (ZCCB) will continue this year.

“Be ready to make contributions towards the Lenten Fund every Sunday during the season of Lent,” he is quoted to have said, in an official statement by the ZCCB.

The Lenten Fund was established by the ZCCB last year to assist the needy especially during natural calamities such as floods.