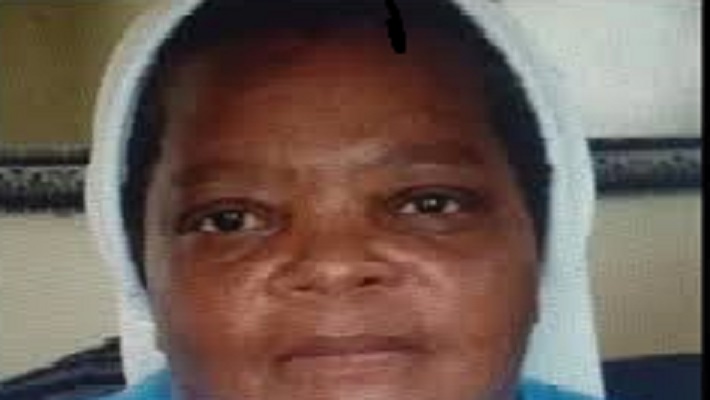 ITEZHI-TEZHI, OCTOBER 27 2020(CISA)-Sister Matildah Mulengachonzi, one of the two Catholic sisters brutally assaulted by a thug in August is dead.  Sister Matilda died Sunday October 25 while recovering from the injuries she sustained from the attack.

According to an October 27 post by Daily Nation Zambia the two sisters, Matildah Mulenga, aged 57 and Akuffor Assumptor aged 48 of the congregation of Little Servants of Mary Immaculate (LSMI)were attacked at St. Barbara Parish convent house Kataba, Itezhi-Tezhi at around 21:00 hours on August 24.

“Sister Mulengachonzi Matilda sustained a deep cut on the forehead and injuries on the eye while Sister Akuffor Assumptor sustained a deep cut on the head after being hit by the criminal using an iron bar. This happened when the victims found the criminal attempting to break in sister Mulenga’s apartment,” Police spokesperson Esther Katongo was reported to have said.

The victims were treated at Itezhi-tezhi District Hospital and later at the University Teaching Hospital (UTH).