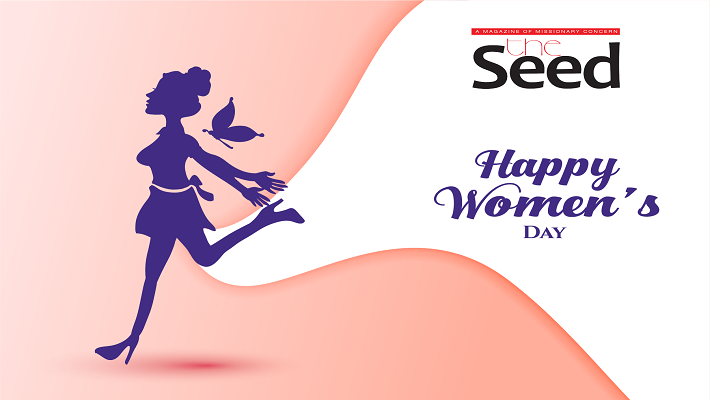 LUSAKA, MARCH 8, 2022 (CISA)-The Jesuit Center for Theological Reflection (JCTR) has joined the world in marking the International Women’s Day while calling on the nation to safeguard and enhance the lives of women in the country.

In a March 8 press release, JCTR cited social, political and economic inequalities among them the high cost of living, which it says continues exposing the vulnerability of women and children.

“Women account for about 51% of the Zambian population and represent over 50% of the nation’s poor. Some progress with regards gender equality has been seen over the years indicated by reduced infant mortality, participation in the labor force and decision making, increased literacy and increased years of schooling among others. However, women’s socio economic status remains vulnerable,” the statement reads.

The Jesuit institution warns that the plight of women among them gender-based violence, rising mortality rates and reduced female representation in government cannot be undermined in the nation’s desire and push for economic growth.

“Of serious concern is the retrogression in promoting gender equality and equity witnessed in the overhauling of the Ministry of Gender in 2021 and the slow reconstruction and operationalization of the gender machinery in Zambia. This sad reality has culminated in little or no ministerial representation of gender at the cabinet level and inadequate institutional framework for promoting gender equality and guaranteeing sustainable development and economic growth,” it reads in part.

While expressing a deep concern on the status of women in Zambia, JCTR recommends the government reestablishes the Ministry of Gender or ensure a ministerial representation of gender at the Cabinet level. “It is a moral imperative and social justice concern for the government to address the plight of women and young girls in order to attain sustainable development.”

To address the economic disparity, JCTR calls for “the transformation of the agriculture sector from a net importer to a regional supplier of various commodities. Agriculture is a sector on which a majority of women depend. The sector has however been unable to support the nation’s poverty eradication agenda as it remains rudimentary.”

It implores “Government through the Ministry of Local Government and Rural Development to actualize earmarked support to women empowerment through the Constituency Development Fund,” and further through the Teaching Service Commission “to ensure gender responsiveness in the planned teacher and health professionals’ recruitment.”

International Womens Day was celebrated by the United Nations for the first time in 1975. Later in December 1977, the UN General Assembly adopted a resolution proclaiming a United Nations Day for Women’s Rights and International Peace to be marked annually on March 8.

This year’s theme is “Gender Equality Today for a Sustainable Tomorrow.”