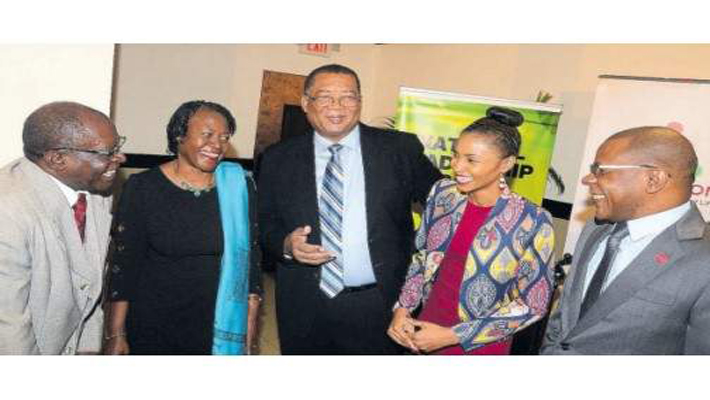 HARARE, FEBRUARY 8, 2019 (CISA)-Churches in Zimbabwe have called on the government opposition to consider dialogue in order to end the political and economic crisis in the country.

Speaking after the February 7 launch of the National Dialogue during the National Leadership Prayer Breakfast in Harare, the Secretary General of Zimbabwe Council of Churches (ZCC) Rev Dr Kenneth Mtata said that Zimbabwe’s time for dialogue had come.

“The timing for the National Dialogue is most appropriate now. We are trying to make sure we give direction to the negative energy. And we are saying: a solution is for us together, to find a path through dialogue,” he said, adding that after the prayer breakfast he left, “…feeling hopeful.”

He further expressed the commitment of the Churches to the National dialogue and the hope that it would help better the nation.

“Such a dialogue as initiated by the churches will help us to do some serious introspection as we speak to one another. We stand committed to this process, set up by the united church to build peace, unity and prosperity.”

According to Zimbabwe Human Rights NGO Forum, the death toll following an army crackdown in the country has risen to 17.

The breakfast prayer was organised by various church bodies including the Zimbabwe Council of Churches (ZCC), the Zimbabwe Catholic Bishops’ Conference (ZCBC) the Evangelical Fellowship of Zimbabwe and the Union for the Development of Apostolic Churches in Zimbabwe Africa.

The launch was attended by various political leaders and it ran under the theme: “Restoring relationships, Entrenching Constitutional democracy and Recovery of a growing and Just Economy.”