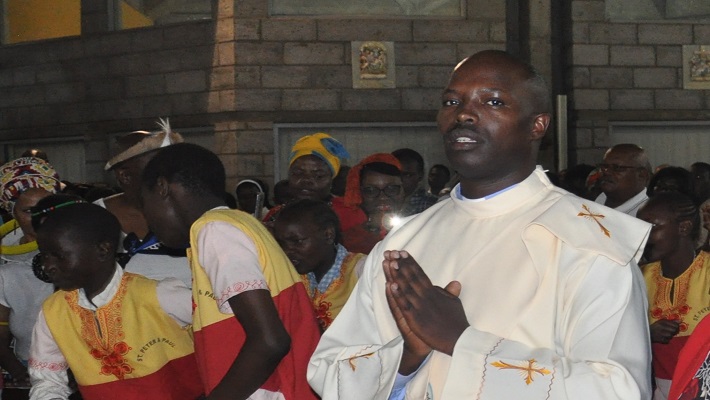 According to an announcement released by the General Superior of the Consolata Mission Institute (IMC), Fr Stefano Camerlengo, Fr Irungu drowned in River São Francisco in Juazeiro, Brazil.

“The Superior General of the Consolata Mission Institute announces that the brother Irungu P. James Wahome, IMC died on November 14, 2022, in Juazeiro – Brazil,” he said.

Fr Irungu was on a trip with a group of friends from their local parish to River São Francisco in Juazeiro– Bahia, not too far from the Parish of Saint John Baptist in Jaguarari where he worked within the Catholic Diocese of Bonfim.

According to funeral arrangements, the requiem Mass for the Nyeri-born priest will be held today, November 15, from 10:00 am Brazil time and interment at the Jaguarari Cemetery.

On September 12, 2017, he was ordained a deacon in Mamelodi, South Africa, by Archbishop William Matthew Slattery and later on October 20, 2018, ordained a Consolata Missionary priest in Nairobi by Bishop Paul Kariuki of the Catholic Diocese Embu. Fr Irungu has since 2018 been working in Brazil.