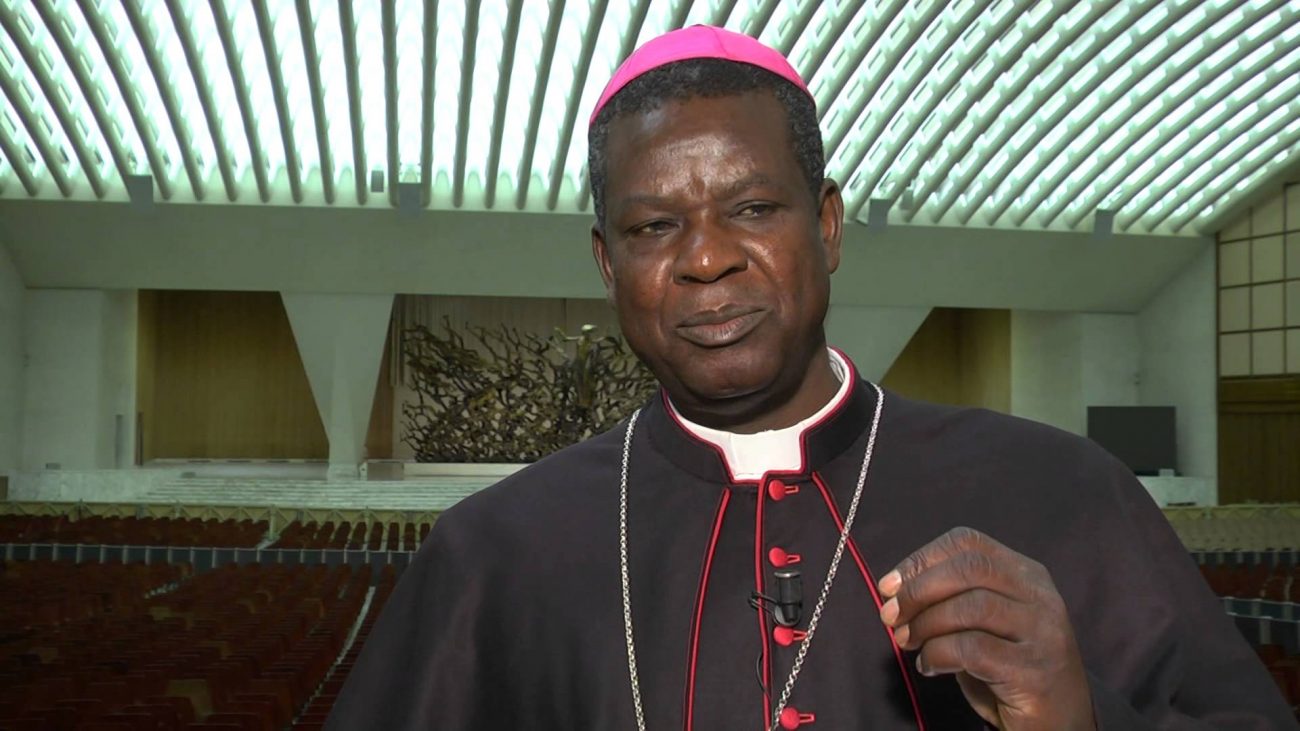 DOUALA, AUGUST 10, 2021 (CISA) – Archbishop Samuel Kleda of the Catholic Archdiocese of Douala has denounced unhealthy publications, and dissemination of indecent images or videos through social media, calling for respect of human dignity.

“The dissemination of these unhealthy publications and these notorious attacks on modesty and good morals, in open contradiction with the Word of God and ancestral values, are taking on worrying proportions in our society every day. These acts, are added to the long list of irresponsible, immoral and even unnatural acts committed throughout the country,” Archbishop Kleda said in a pastoral letter dated August 9.

The Archbishop appealed to the faithful to get involved in the moral recovery to restore the human dignity, moral values and responsible citizenship in the country.

“The Church, to whom Christ the Lord has entrusted the deposit of faith, cannot remain indifferent to the increasing and galloping corruption of morals that has been observed in our country for some time and which is sowing confusion in people’s minds, leading to a decline in morals,” he said adding that these recurrent attacks on human dignity are contrary to the teaching of the Holy Scriptures.

He further urged the government to intensify the fight against cybercrime, raise awareness on responsible citizenship, and promote moral education in schools, in the community and to punish the perpetrators of such acts without complacency.