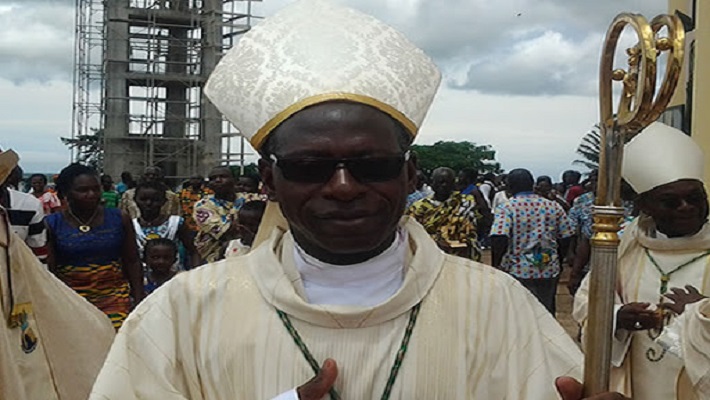 YAMOUSSOUKRO, NOVEMBER 26, 2021 (CISA)– Archbishop Ignace Bessi of the Catholic archdiocese of Korhogo and President of the Conference of Catholic Bishops of Côte d’Ivoire (CECCI) has postponed the initial date, November 28, set for implementation of the newly translated Roman Missal for French speakers to a later date to be agreed upon in an upcoming bishops’ plenary.

“Together, we will then decide on a date for the entry into force of the new translation in our respective dioceses, and comply with the will of the Church to change the language of her prayer, by adjusting gestures and formulas that allow everyone to participate,” reads a letter to the episcopate by Archbishop Bessi.

As part of the preparations, Archbishop Bessi, in the letter asked: “the National Executive Secretariat of the Episcopal Commission for the Liturgy and the Sacred Songs to prepare a contextual note that the archbishops and bishops will analyze during this retreat.”

The launching of the new translation of the missal which was due on Sunday, November 28, the first Sunday of Advent 2021, is the fruit of 15 years of work carried out by experts from the French-speaking Episcopal Commission for Liturgical Translations (CEFTL), established by the Congregation for Divine Worship and the Discipline of the Sacraments.

According to the archbishop, the translation is as a result of the 2001’s Fifth Instruction for the Correct Application of the Constitution on the Sacred Liturgy of Vatican Council II, Liturgiam autheticam, which expressed the wish for a new translation of the Roman Missal to get closer to the original Latin text.