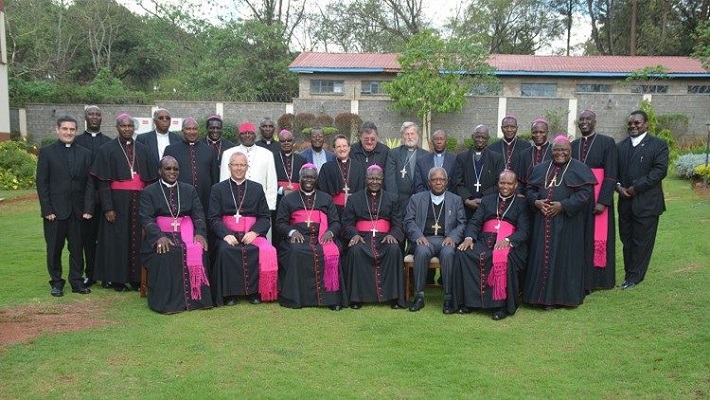 NAIROBI, SEPTEMBER 25, 2020 (CISA)-The Kenya Conference of Catholic Bishops has renewed calls for the withdrawal of Reproductive Healthcare Bill 2019 on grounds that it is against the fundamental rights enshrined in the constitution.

“Section 18, 23 to 30 of the Bill, sanctions killing of the unborn. It is unconstitutional, as the same allows for termination of pregnancy after conception or fertilization contrary to article 25 (2) of the constitution of Kenya, providing that life begins at conception,” Fr Ferdinand Lugonzo, told the Senate Health Committee on September 21.

During the virtual presentation, the Director of the National Canon Law Office of KCCB argued that the right to life and the right to human dignity cannot be sub-divided into other unstructured forms of rights.

“The Bill presupposes the existence of an amorphous set of rights called ‘reproductive rights’ that undermine the right to Life protected under article 26 (1) and (2) of the constitution of Kenya, 2010,” he stressed.

According to Fr Lugonzo, the Bill degrades the life of a woman on grounds that it gives room for anyone claiming knowledge of health issues to facilitate abortion against medical surgical procedures which recommend highly qualified medical doctors.

The bishops in their previous statements criticized the bill saying it seeks to devalue the sanctity of life as it attempts to disqualify the constitutional, moral and scientific position which says life begins at conception and ends at natural death and not by abortion as proposed by the bill.

“Its efforts shall distinctly confuse the minds of children and society, going against the very right which promises to protect the family, for the benefit of present and future generations through legislative and other measures,” he added.

On his contribution to the assisted reproduction being fronted by the bill, he said the process of discarding already fertilized eggs before implantation in itself is abortion and the denial of a right to life and human dignity.

He warned that the bill encourages selective breeding which will give way for aborting babies with disabilities and special needs stressing on the calls by the bishops for the withdrawal of the bill.