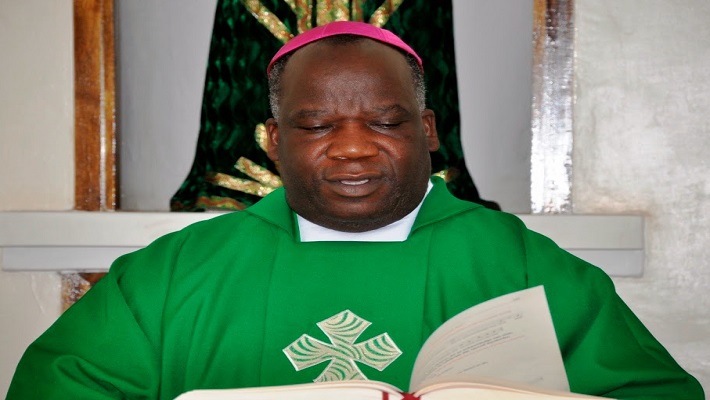 NAIROBI, MAY 27, 2022 (CISA)-Archbishop Thomas Luke Msusa of the Catholic Archdiocese of Blantyre has called on the Government of Malawi to listen to the cries of the people and reduce economic suffering and worsening inequalities in the country.

Speaking to CISA in Nairobi, the 60-year-old prelate disclosed that bishops in Malawi have had an audience with President Lazurus Chawera of Malawi six times since he came to power two years ago to present the plight of the people.

“The president promised to do much better. We are still waiting. People are really crying; we include this in homilies, we have to listen to the cries of the people,” Archbishop Msusa reacted to the recent restricted private meeting with the president.

President Chakwera had invited the bishops to respond to their statement released in March, commemorating the 30th anniversary of the historical statement of the bishops, which championed the end of the single-party state among other issues. The letter led to the arrests of the bishops and uproar from the citizens against the state.

The bishops on March 7, 2022, while reviewing the March 8, 1992, pastoral letter, ‘Living Our Faith’ offered a reflection of the current situation in the country warning that it is still in the anguish of evils their forefathers spoke against 30 years ago.

“Although the freedom of expression is there, economically Malawian people have not been empowered. There are a few who are becoming very rich. But majority, even a dollar is difficult to get. What the bishops of 1992 said we have to repeat and say it once again. That time the gap was widening but now it has become wider,” he stressed.

Archbishop Msusa said the youth who constitute about 60 percent of Malawi’s population are the most affected, grappling with the effects of the unemployment crisis in the country. He says “most of them don’t have jobs despite so many of them having degrees and this is as the old people still cling to their offices.”

“There is nepotism and not so many companies to employ the young people. This is widening the outcry from the people amidst the unfulfilled promises from the politicians,” he said.

In as much as Covid-19 has worsened the global economy, Archbishop Msusa holds that the concerns of Malawians ought to be addressed by the government since the poor suffer the greatest hardship.