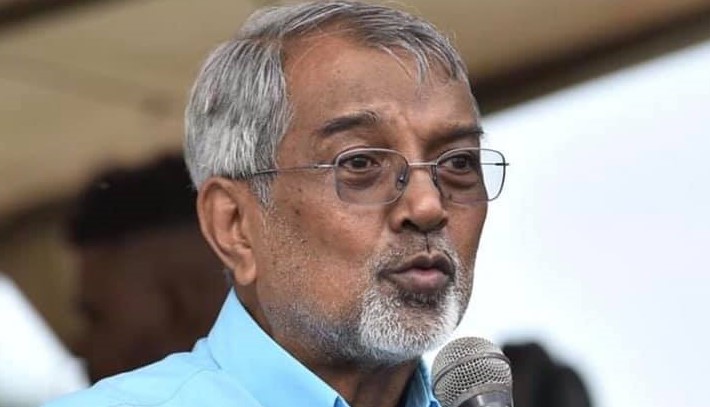 PORT LOUIS, AUGUST 14, 2020 (CISA)-The Catholic diocese of Port Louis has expressed remorse over allegations of child molestation by a missionary priest who worked in the diocese.

“We are deeply saddened by this violence against children and by the suffering that results for them, for their families and for the ecclesial community as a whole. We pledge to fully cooperate with the police and authorities necessary to bring the truth to light. We are wholeheartedly with the victim and all those who are suffering from this situation,” FrJean Maurice Labor Vicar General of Port Louis said in an August 12 statement.

According to Fr Maurice who heads of the Diocesan Committee on Sexual Abuse, the committee received information about the case on August 12.

“It is through the media that, today August 12, 2020, we learned of a statement made to the police about a minor girl who was allegedly sexually assaulted by Father Vincent Thareparambil, a priest from the ‘India. In August 2019, the diocesan authorities had received an allegation that there had been sexual assault on another minor from the same priest. This missionary priest arrived in Mauritius in 2013 and returned to India in September 2018,” he said.

In August 2019, Maurice Cardinal Piat, ordinary of Port Louis, according to the diocesan protocol in force, instructed the Diocesan Committee responsible for the management of allegations of sexual assault on minors to conduct an internal investigation.

“Following the investigation, the bishop denounced the priest concerned to the Superior of his Congregation in India and at the same time informed the Vatican, which initiated a canonical trial – a procedure before an ecclesiastical tribunal – against the priest. The trial is currently underway. As required by our protocol,” said Fr Maurice.