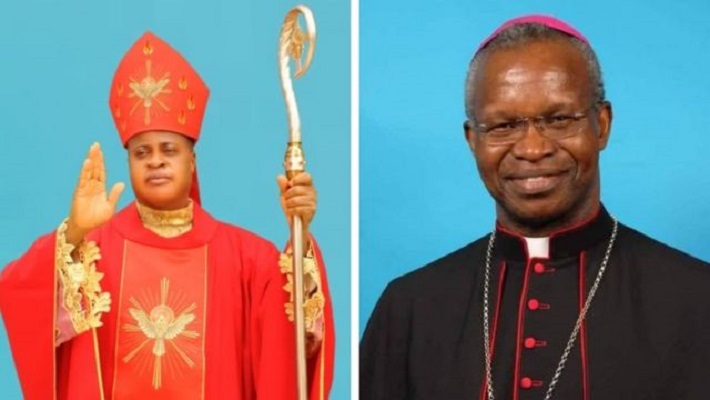 VATICAN CITY, MAY 31, 2022 (CISA)-Two Bishops from Africa, Rt. Rev Richard Kuuia Baawobr of Wa, Ghana and Rt. Rev Peter Okpaleke of Ekwulobia, Nigeria, are among the 21 new cardinals that Pope Francis will give the red hat at a consistory on August 27.

Pope Francis also announced that from August 29 to 30, he will meet all the cardinals to reflect on the new Apostolic Constitution Praedicate Evangelium.

“On Saturday, 27 August, I will hold a Consistory for the creation of new Cardinals. Let us pray that they will help me in my mission as Bishop of Rome for the good of all God’s people,” he said when he announced the list of the cardinal designates.

Eight of the newly named Cardinals are from Europe, six from Asia, two from Africa, one from North America, and four from Central and Latin America jointly representing the global Church and reflecting a wide variety of cultures, contexts and pastoral ministries.