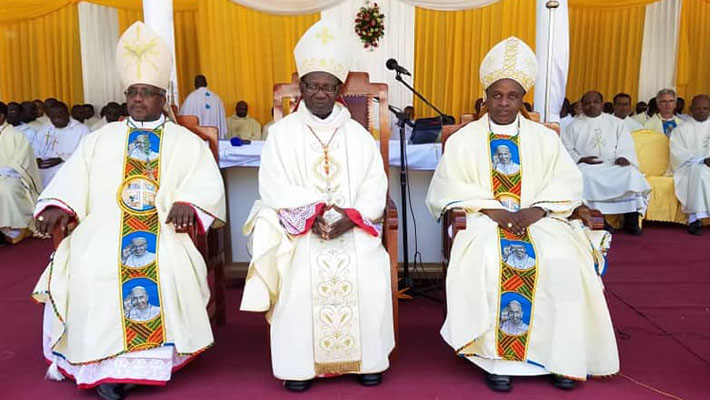 DAR-ES-SALAAM, DECEMBER 4, 2018 (CISA)-The Archbishop of Dar-es-Salaam, Polycarp Cardinal Pengo, has asked the Tanzanian government not to accept aid from western countries which come with conditions on homosexuality.

According to AMECEA online news, the cardinal was speaking in November during the Holy Mass of harvest held at Msimbazi Center in Dar-es-Salaam.

The Cardinal said that there are some threats from developed countries alleging that, “they will stop support us if we are against homosexuality. It is better to die of hunger than to receive aid and be compelled to do things that are contrary to God’s desire.”

Cardinal Pengo said added that, “…the sin of homosexuality was the cause of destruction of Sodom and Gomorrah and that, these things are contrary to God’s plan in creation and should not be accepted at all.”

He asked Tanzanians to support the governments’ position on the matter which is encroaching very fast in African countries.

“We cannot accept such displeasing things to God; and if we are starving because we have refused to engage in such acts, then we would rather die with our God. Accepting homosexuality is denying God,” Cardinal Pengo said.

The Minister for Internal Affairs, Kangi Lugola recently stated that homosexual acts should be shunned by every human being created in the image of God because the act is against human nature, and consequently the Government of Tanzania will not accept it.

Cardinal Pengo becomes the second bishop in Tanzania to condemn homosexuals in public. The late Bishop Evaristo Chengula of Mbeya Diocese was the first to warn the Tanzanian government to not accept homosexual acts.