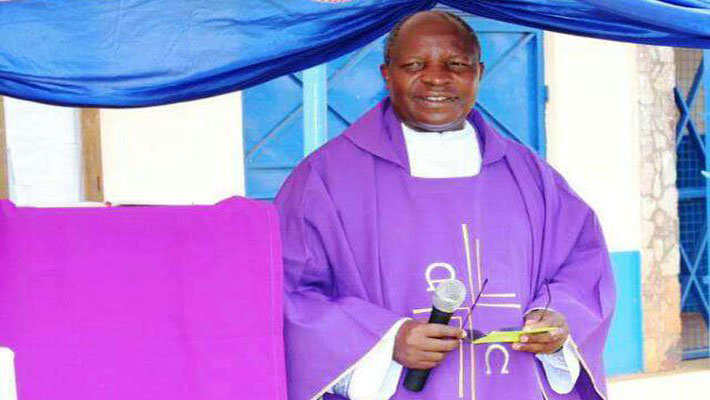 His appointment was announced by Archbishop Luigi Bianco, the Apostolic Nuncio to Uganda in a statement dated Tuesday, April 16.

“I have the honor and joy to inform you that the Holy Father, Pope Francis has appointed Rev. Msgr. Serverus Jjumba, as the new Bishop of Masaka, with accepting the resignation of his Lordship Rt. Rev. John Baptist Kaggwa, upon having reached the age limit,” Archbishop Bianco wrote.

Until his appointment, Rev. Msgr. Jjumba was serving as Vicar General for Masaka Diocese. He replaces Bishop John Baptist Kaggwa, who resigned on attaining the retirement age of 75 years.

Archbishop Bianco noted that Bishop Kaggwa will remain the apostolic administrator of the Catholic diocese of Masaka until the new Bishop is installed.

In 2002, he was appointed treasurer of the Catholic diocese of Masaka and in July 2014 Vicar General of the same diocese.