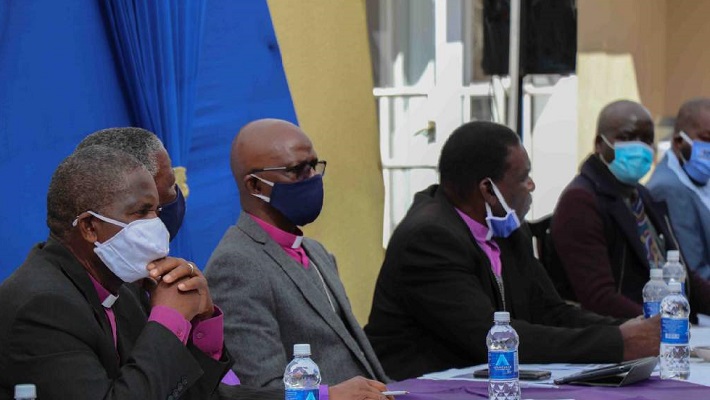 HARARE, NOVEMBER 26, 2021 (CISA) – “While it is an election we want, it must also be an election which is resonant with God’s will for us as a nation,” reads a statement dated November 23, by the Zimbabwe Heads of Christian Denominations (ZHOCD).

The ZHOCD drawing from Matthias election in Acts 1, categorically stated the criteria that the general elections in Zimbabwe should meet from a Christian point of view.

“For elections to carry the weight they should have; Christians must soak elections with prayers. They do not pray for one specific candidate to lose. They pray for discernment, honesty and courage,” reads the statement in part.

The ZHOCD that includes the Zimbabwe Catholic Bishops Conference (ZCBC) reiterated that elections should be inclusive of gender and age as that of Matthias, “We must as a church encourage allow members eligible to go and vote. Choosing leaders is a Christian responsibility.”

“In voting, Christians are not only exercising their individual rights or civic duty, but they are also preparing a future for their children and generations to come. All must have a say in the elections and their voices must be respected,” said ZHOCD.

The officials also maintained that the church must study and understand what the various constitutional provisions say about free fair and credible elections in that “The church must defend the constitution in that regard.”

The ZHOCD summed up ‘The Election We Want’ as a process; that is going to be characterized by peace and tolerance before, during and after elections, whose outcomes will not be contested as it is transparent and fair and in which a clear post-election agenda is agreed by all parties to establish an inclusive based national dialogue for the collective envisioning of the future.